The only profit-making education company from China has reported a loss for the first time since being listed. 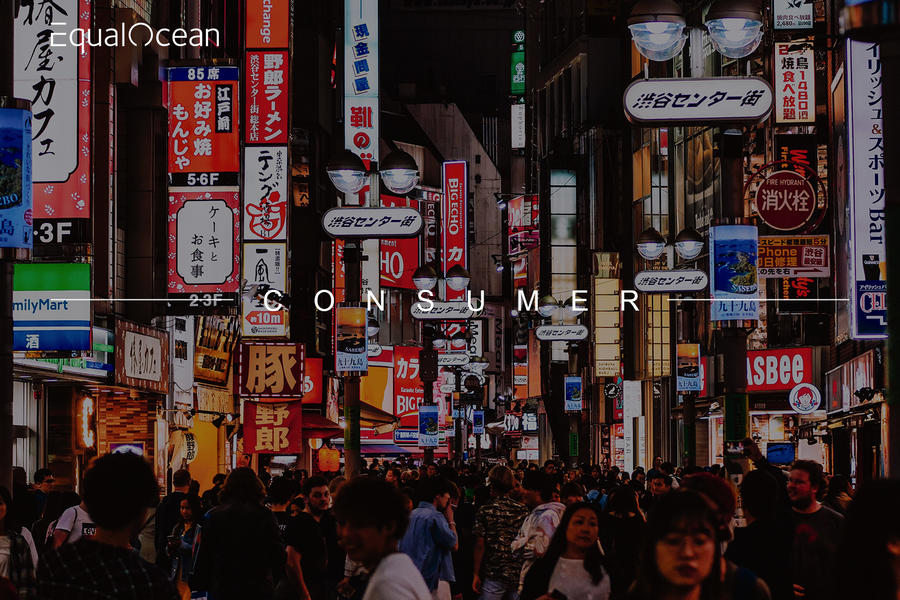 The amount of losses in a single quarter far exceeds all the accumulated profit income that the firm has reported in the past.

After the announcement of the results, GSX's stock price plummeted by more than 24% during the session.

Prior to this, GSX had always claimed to be 'the only K12 listed company that has been consistently profitable since its listing.' In 3Q 2020, GSX achieved revenue of CNY 1.96 billion, an increase of 282.7% from CNY 553 million in the same period last year. However, looking back at the quarterly revenue data of GSX since its listing in the past two fiscal years, it can be seen that its growth rate has slowed down significantly. From the 473.8% increase of the highest peak when it first went public, it dropped to less than 300%.

Although the firm stated in its financial report that thanks to the business model, it achieved a gross profit of CNY 1.46 billion this quarter, an increase of 265.6% from the CNY 400 million in the same period last year but operating profit showed a sharp decline just as the net profit.

It is worth noting that, within a year, the online educator’s' operating loss has expanded from CNY 11 million to CNY 990 million. According to the company, the reason behind the increase in operating losses was mainly due to heavy investment in marketing activities in order to expand traffic growth and strengthen brand awareness.

GSX's investment in marketing activities can be called has been rather aggressive. In the third quarter of 2020, the firm's operating expenses increased by 496.86% to CNY 2.45 billion from CNY 411 million in the same period last year.

This seems as if GSX has deviated from what they initially stated. In an interview back in February, GSX CFO Shen Nan publicly stated that " GSX has not paid for any street advertisements, bus stand/subway advertisements, TV commercials, etc."

Declining revenue growth, high expenses and costs and a single-quarter loss of more than CNY 900 million, are not the only factors putting GSX in danger.

Due to the increased marketing costs, the increase in salaries and the increased server and bandwidth costs to support the rapid growth of student scale and daily business activities. In the third quarter, GSX's operating net cash outflow was around CNY 677 million. As of September 30, 2020, the company's cash and cash equivalents, short-term investments and long-term investments totaled CNY 2.13 billion, a decrease of 22.11% from CNY 2.73 billion for the same period in 2019.

November 20, 2020, was an important day for GSX, not only because of the latest performance changes but also because it disclosed the independent survey results being carried out due to the fraud allegations.

According to GSX even before they were contacted and investigated by the SEC (Securities and Exchange Commission), the third-party professional consultants hired by the audit committee conducted an internal independent investigation of the allegations in multiple short-selling reports and found no major problems.

However, with the declining performance, GSX's stock price, which has risen regardless of the 14 reports against them, fell by more than 15% before the market. With a market value of USD 15.64 billion, seeing USD 1.33 billion evaporating in one day.

In addition to the fact that the investors jumping off the GSX train, parents are also more cautious in choosing training institutions due to the loss of study time of their children and the high cost of trial and error. Plus, there are many giants in the market and thousands of competitors with a much clearer track record and higher education quality.

With increasing losses and research firms like Muddy Waters counting on shorting the company, it won't take long for the GSX fairy tale to end.