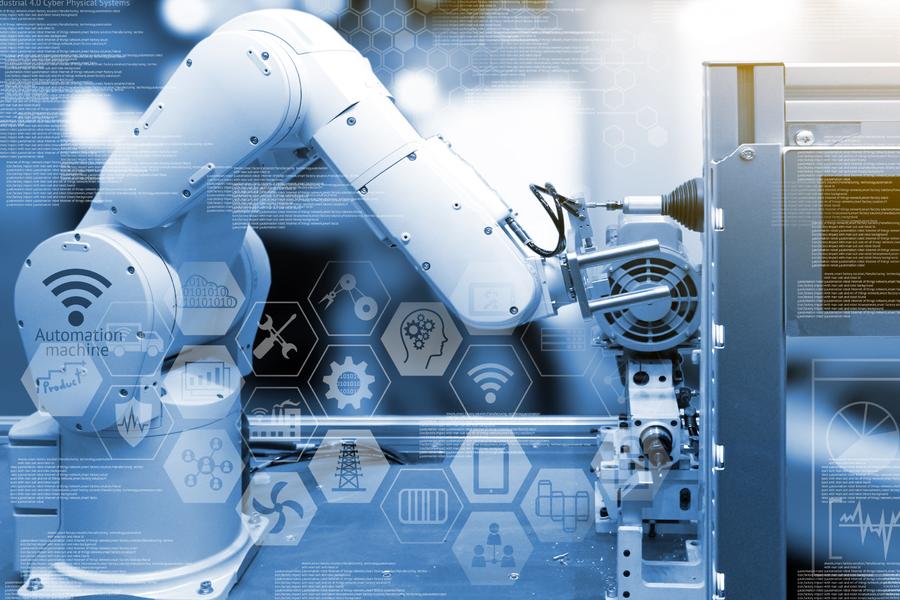 ► China's major construction machinery manufacturers have realized the value and efficiency of e-commerce and the live economy, and are altering their marketing arsenals accordingly.

► The 'new infrastructure' plans have helped the construction industry recover rapidly from the impact of COVID-19 and to continue to flourish as before.

The 'Double 11' shopping festival – which is held annually on November 11 – is a global shopping event, created by Alibaba's (BABA: NYSE) e-commerce platform Taobao in 2009. Since then, it has been gradually adopted by other retailers and e-commerce platforms. Now, the event takes place on a tremendous scale. For instance, on Taobao's sub-platform Tmall only, the transaction volume during this special day in 2020 reached CNY 498.2 billion.

Generally, daily necessities, clothing, food, and electronic products are the top categories in terms of sales during the shopping event. However, for 2020's 'Double 11,' the producers of construction machinery, such as excavators, cranes, and aerial working machinery, joined the event, responding to an unprecedented consumer craze for their products. 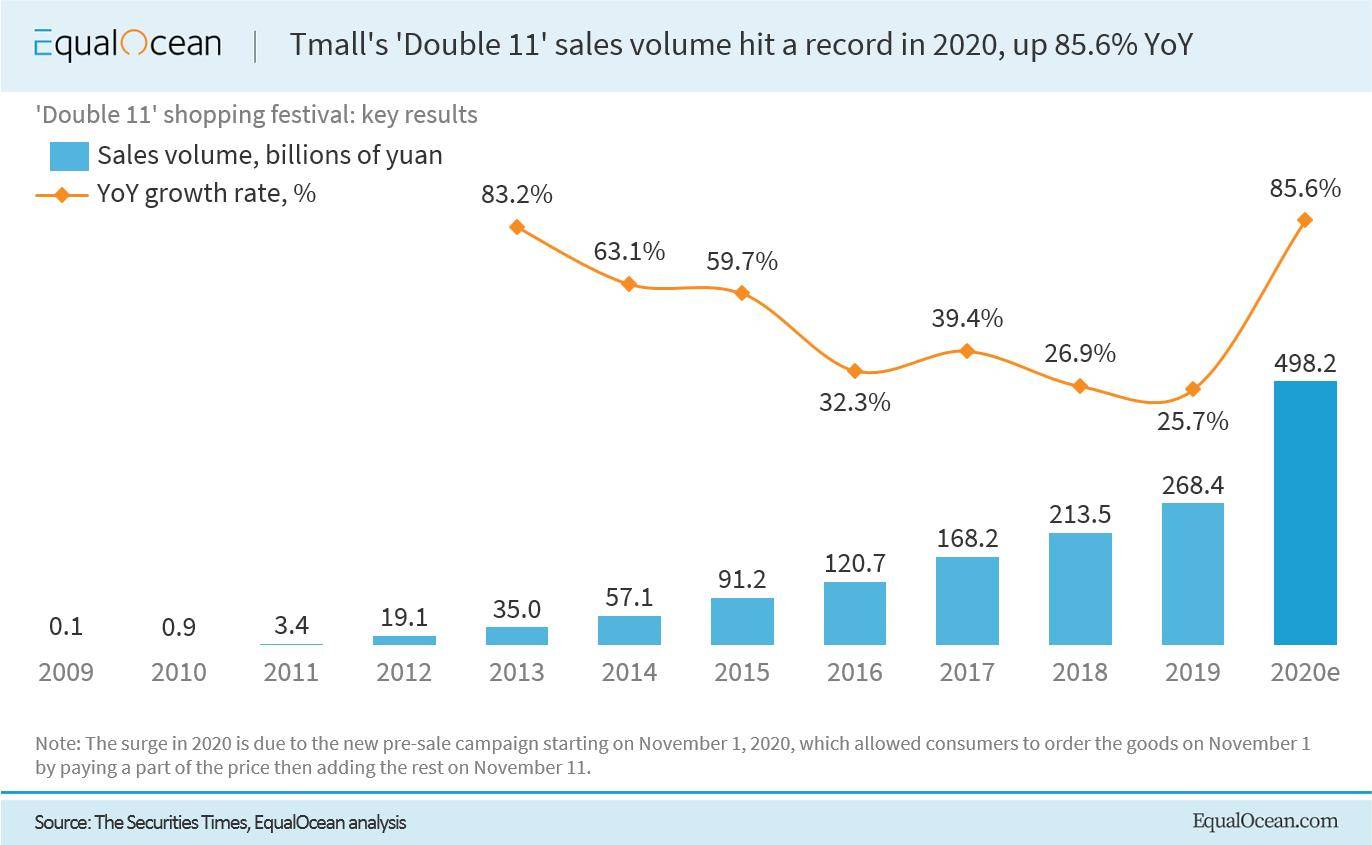 Why did these manufacturers suddenly take part in the Double 11? There are at least two reasons.

First, online marketing has proven itself more efficient than its offline version. With the development of communication technology and e-commerce companies in China, the transaction volume on the 'Double 11' days has been increasing since 2009, with more industries accepting the digital methods. The construction sector is now among them.

Second, the penetration rate of the Internet in the country's rural areas has increased to 46.2% from 2014's 28.8%. According to CNNIC, since 2018, China's e-commerce users have increased by 100 million, hitting 710 million in 2020, with the countryside users being the main source of this growth. The mini-construction machinery, such as mini-excavators, has always been in great demand in the rural areas. However, in the past, due to low Internet penetration, rural residents have to go to real stores to purchase the machinery. Now, they can do it much more conveniently through online platforms. Specifically, this year, the number of mini-excavators orders increased by nearly 150% year-on-year, with the sales volume increasing by about 140% during the first day of Tmall's 'Double 11' pre-sell event. 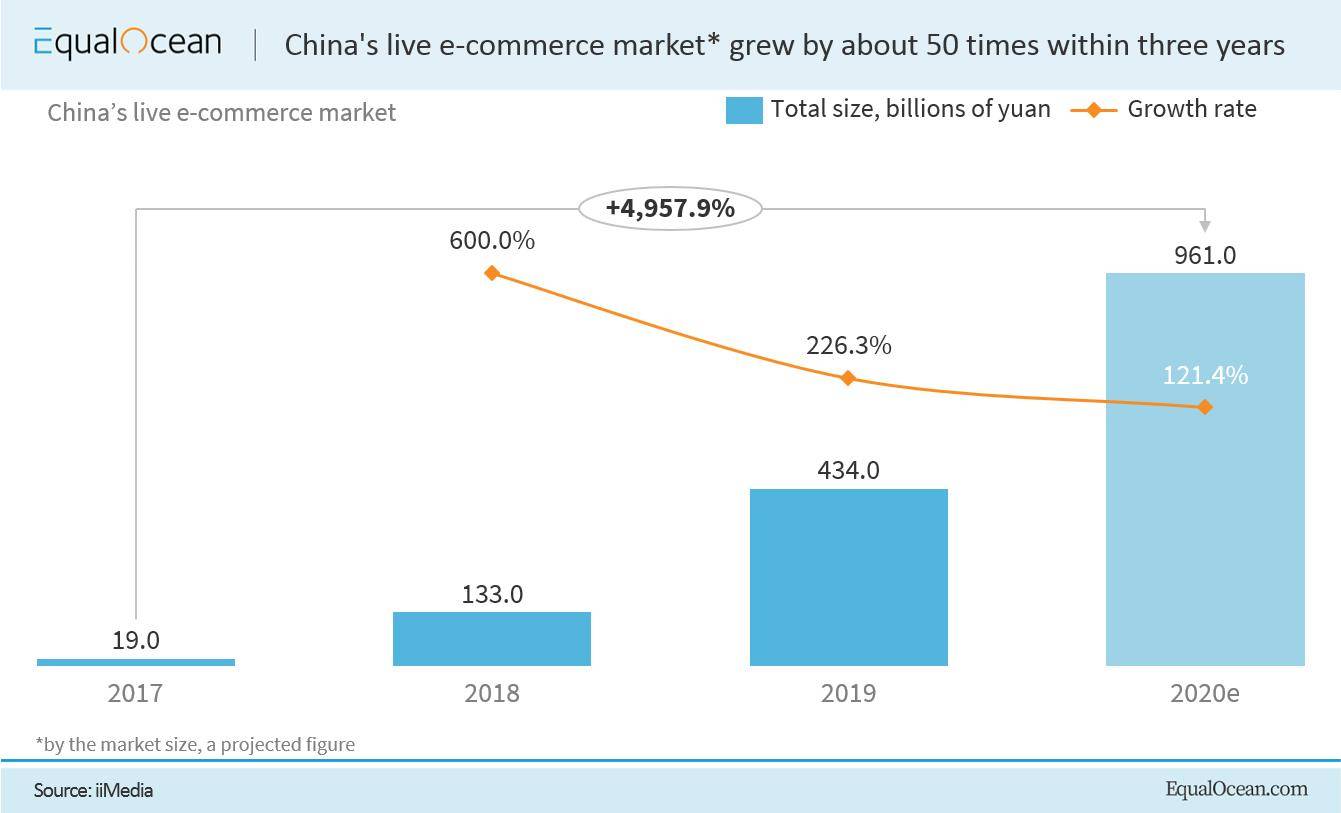 Besides marketing on traditional e-commerce shopping platforms, live broadcasting has also become an important marketing method for different industries including construction. From 2016 to 2019, the number of live online users increased from 310 million to 501 million, and the number is expected to reach 524 million in 2020. The live e-commerce market size has surged to CNY 434 billion, up 22 times compared with 2017, and is projected to reach CNY 961 billion in 2020. According to the data from Digital Transformation World Forum 2020, in the Kuaishou platform, one of the most popular live applications in China, there are over 199,000 short videos with the 'excavators' tag and over 148,000 works with the 'construction machinery' tag.

Generally, middle and small construction machinery manufacturers prefer to join the live e-commerce events and show their products through the popular live platform, such as Kuaishou and TikTok. Some large manufacturers, such as Sany, the famous Chinese multinational heavy equipment manufacturing company, also have a channel on Kuaishou – in this case, called Xiaocheng Class (Chinese: 小成课堂, ID: XC523188 ). Sany received up to 31 construction machinery orders in one hour through its Kuaishou channel in December 2019.

While many manufacturers are focusing on marketing their products through popular live platforms, the large manufacturers are now more willing to create their own live broadcasting platform on their official sites as well. Instead of marketing through Kuaishou as it did in 2019, Sany held its own live event, Sany Bauma China 2020, in its own broadcast platform for the marketing of engineering machines and teaching the operation instructions. The company achieved over CNY 1 billion in sales in the first single day through the platform. The aerial work platforms manufacturer, Hunan SINOBOOM Heavy Industry, also introduces a special live channel and mainly focuses on showing its new aerial work products and providing discount information. For instance, consumers can purchase one of the most popular products, GKH22, with a 13% discount. 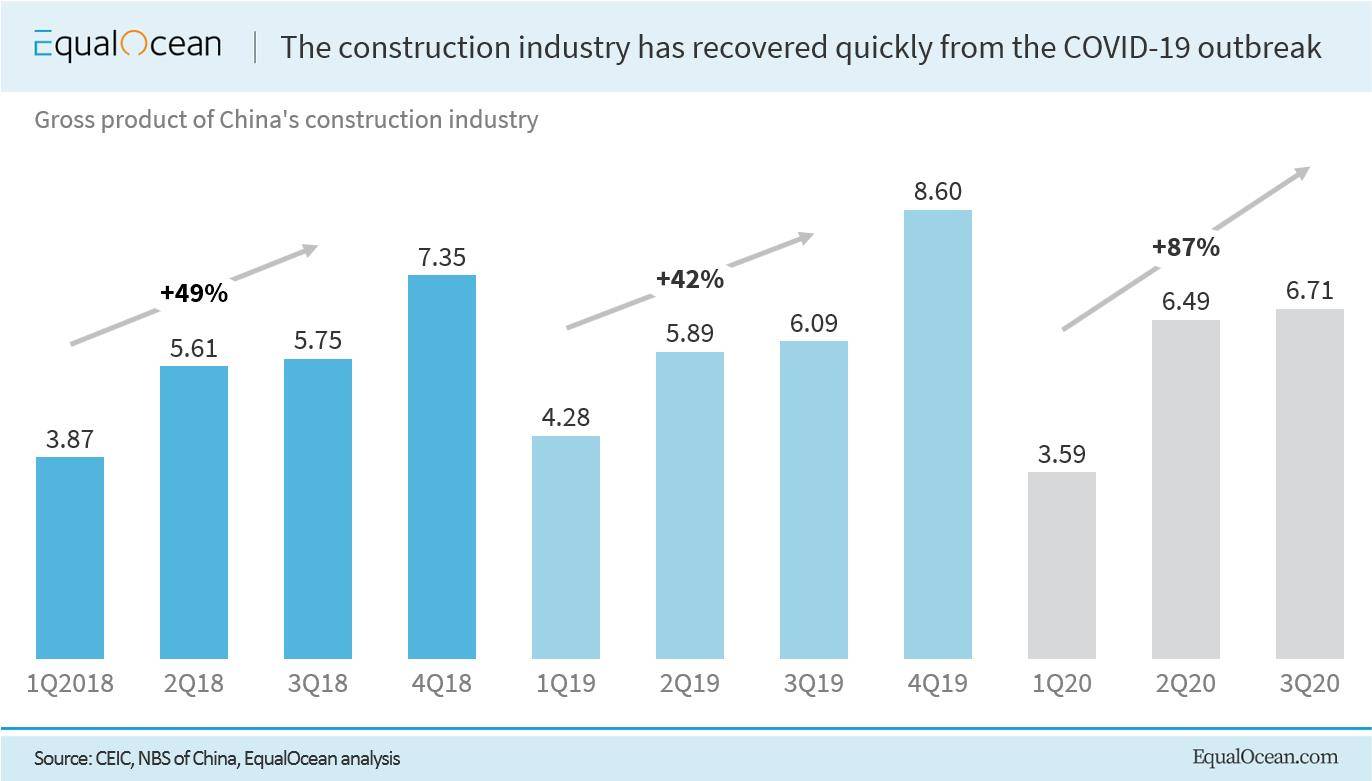 In the first quarter of 2020, affected by COVID-19, China was in lockdown status; most roads and communities were blocked, and employees' return rates were pretty low. The gross product of the construction industry hit a low point in 1Q 2020, which was CNY 3.59 trillion. However, the industry recovered quickly in 2Q 2020 and even hit a historical high in the second and third quarters. From 1Q to 3Q, the gross product increases by 87%, which is twice the data of 2018 and 2019. From our analysis, it can be explained in two ways.

On the other hand, participation in the e-commerce platform and shopping festival could be another trigger. As we discussed above, both large and small construction machinery manufacturers are seeking new marketing methods to attract more users, especially during the COVID-19 period. E-commerce and live broadcasting inevitably became their choices. The change of marketing method should bring recovery for the manufacturers, along with further development to the construction industry.

With the trend of the 'new infrastructure' and the participation in e-commerce platforms and live economy, China's construction industry is entering a new stage of development. The growth rate of the industry is expected to further increase during the 14th Five-Year Plan period (2021 – 2025).

CONTACT US
Scan QR code to contact us for professional consulting services
Next article
HYC Is Expanding Its Business and Tech Profile, Seeking to Improve Profitability