ByteDance is globally known for its short video app TikTok. Yet, the company's investment portfolio's recent changes reveal that ByteDance is now interested in expanding its ecosystem across different sectors.

ByteDance has diversified its bets in varied industries since the beginning of 2021. Its newly included portfolio companies operate their businesses in industries such as real estate, semiconductors and financial services. And there is much more. 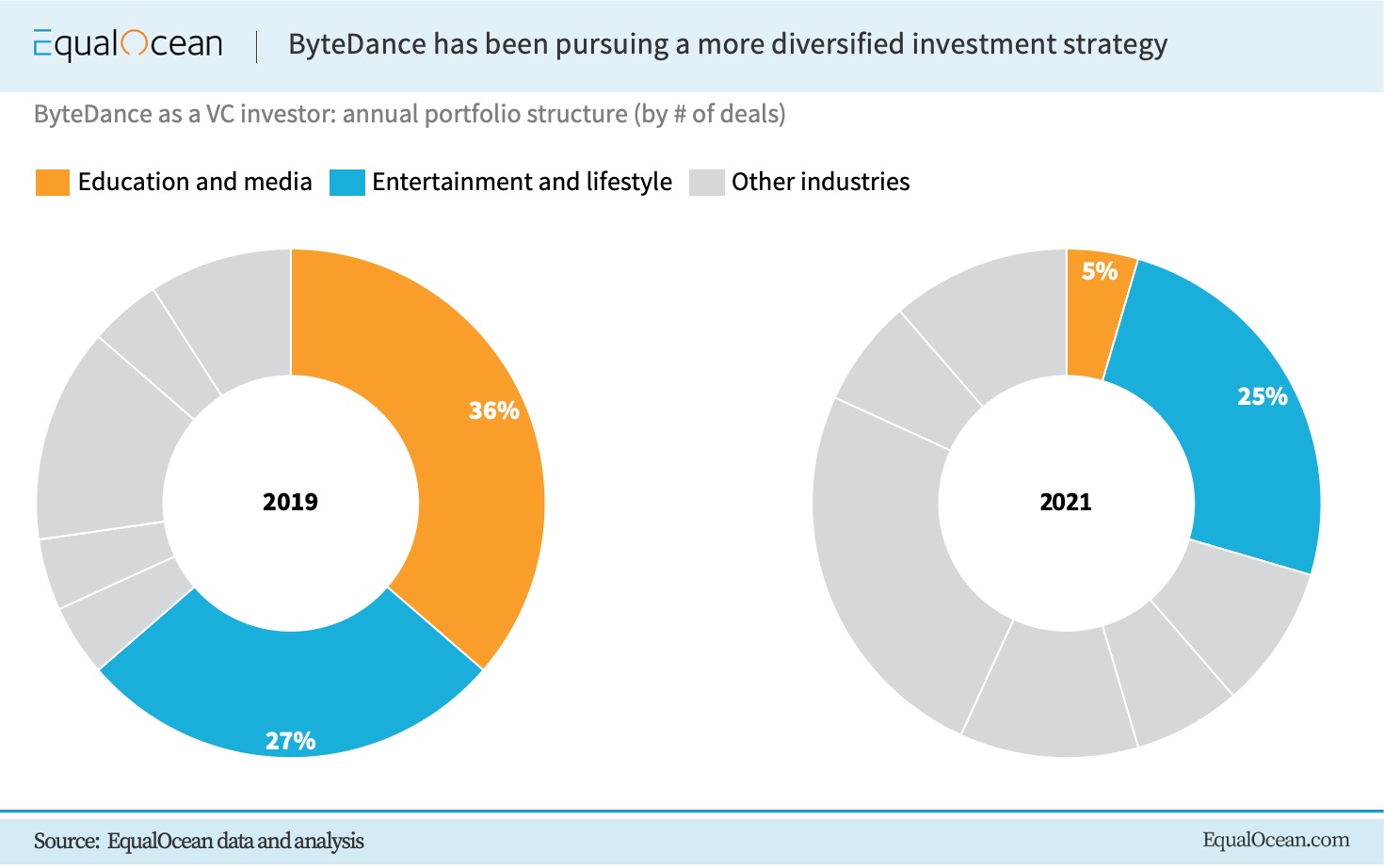 This article analyzes possible reasons behind ByteDance's recent investment behavior and provides a sketch of the company's broad investment strategy.

In 2020, the short video market in China reached CNY 205 billion (approximately USD 32 billion). Among the country's total population of 1.40 billion, 873 million people were short video app users that year. Among participants, ByteDance and Hong Kong-listed Kuaishou have occupied the majority of the market. 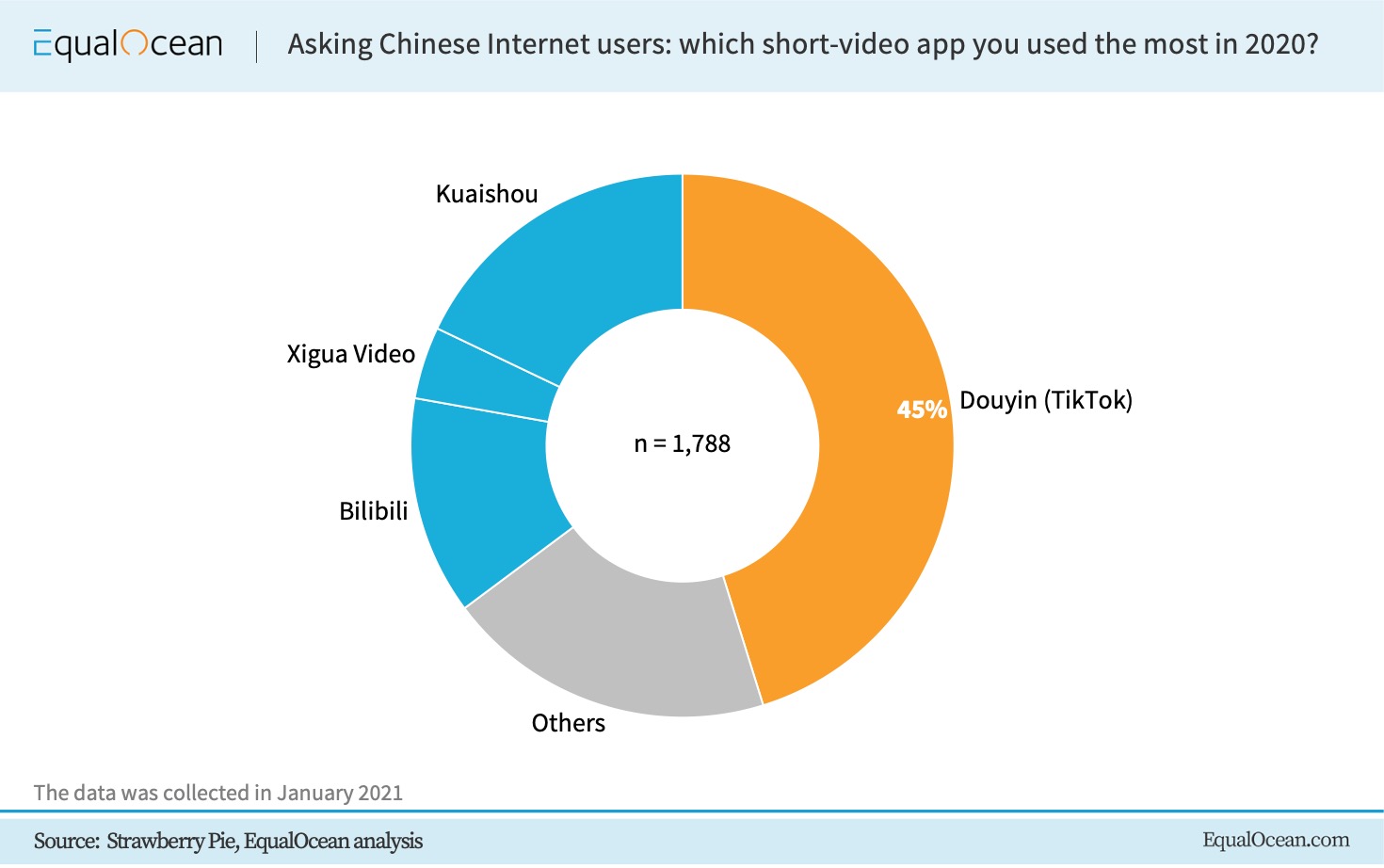 ByteDance's revenue hit CNY 237 billion in 2020 – that is around 50% of Tencent's figure. Nonetheless, while the latter has been profitable for a while, the operating loss of the former was CNY 15 billion. ByteDance's nemesis Kuaishou couldn't profit from the traffic-driven industry either, recording CNY 10 billion in operating loss.

While the two giants are involved in money-burning marketing campaigns, Metcalfe's law makes it harder for smaller players to survive in this saturated market.

As the user base is approaching its apex, the growth of the entire industry has slowed down. At the end of 2020, the number of China's short video users grew by only 6.7% year on year. The margin is naturally decreasing, while also facing systemic risks, such as new regulations and policies. 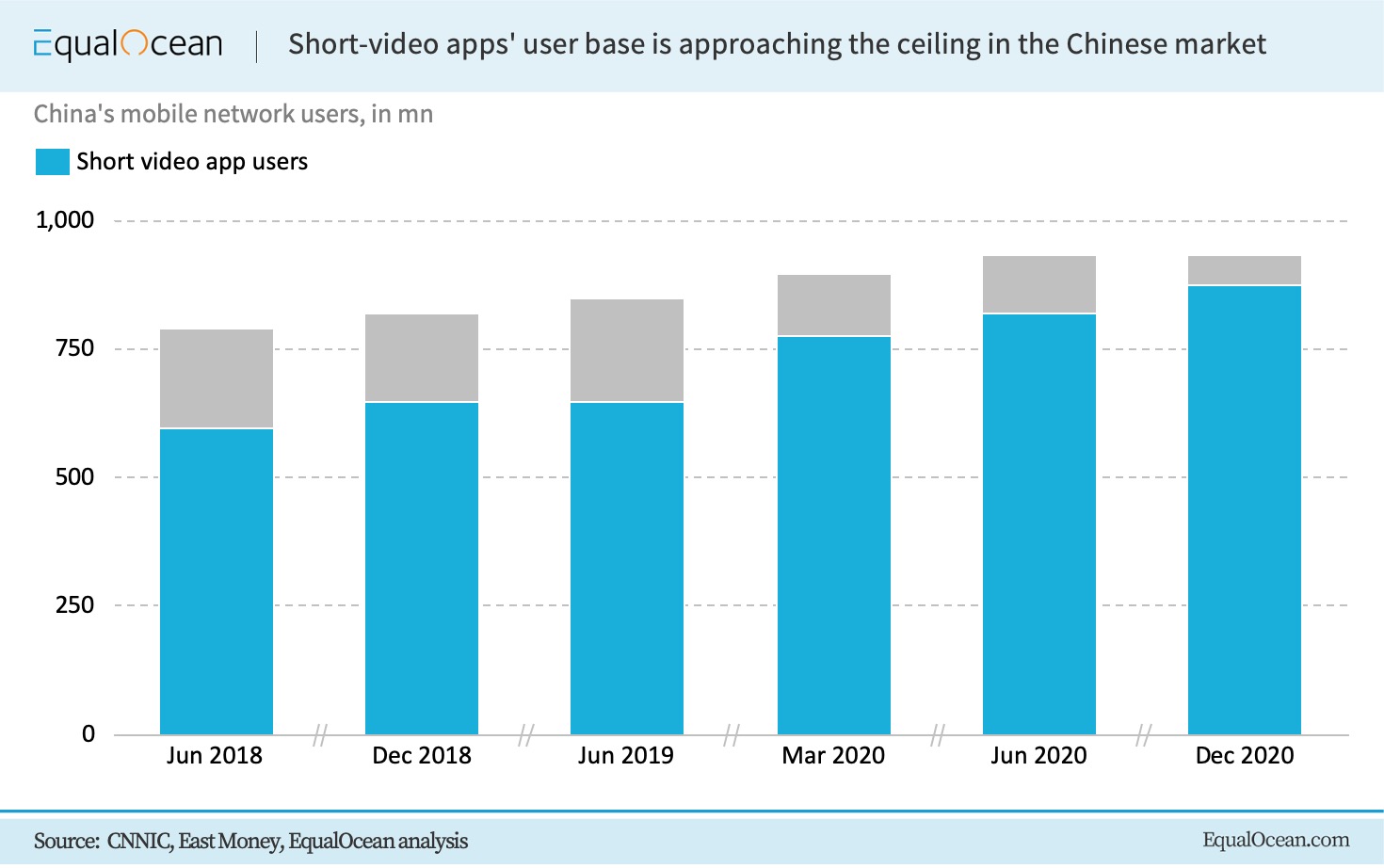 Censorship has always been the sword of Damocles in the Chinese social media domain. In August 2021, Kuaishou shed billions of dollars in market value after Chinese state media called for more regulation of the sector. Also, ByteDance sharply decreased the amount of investment in education and media. 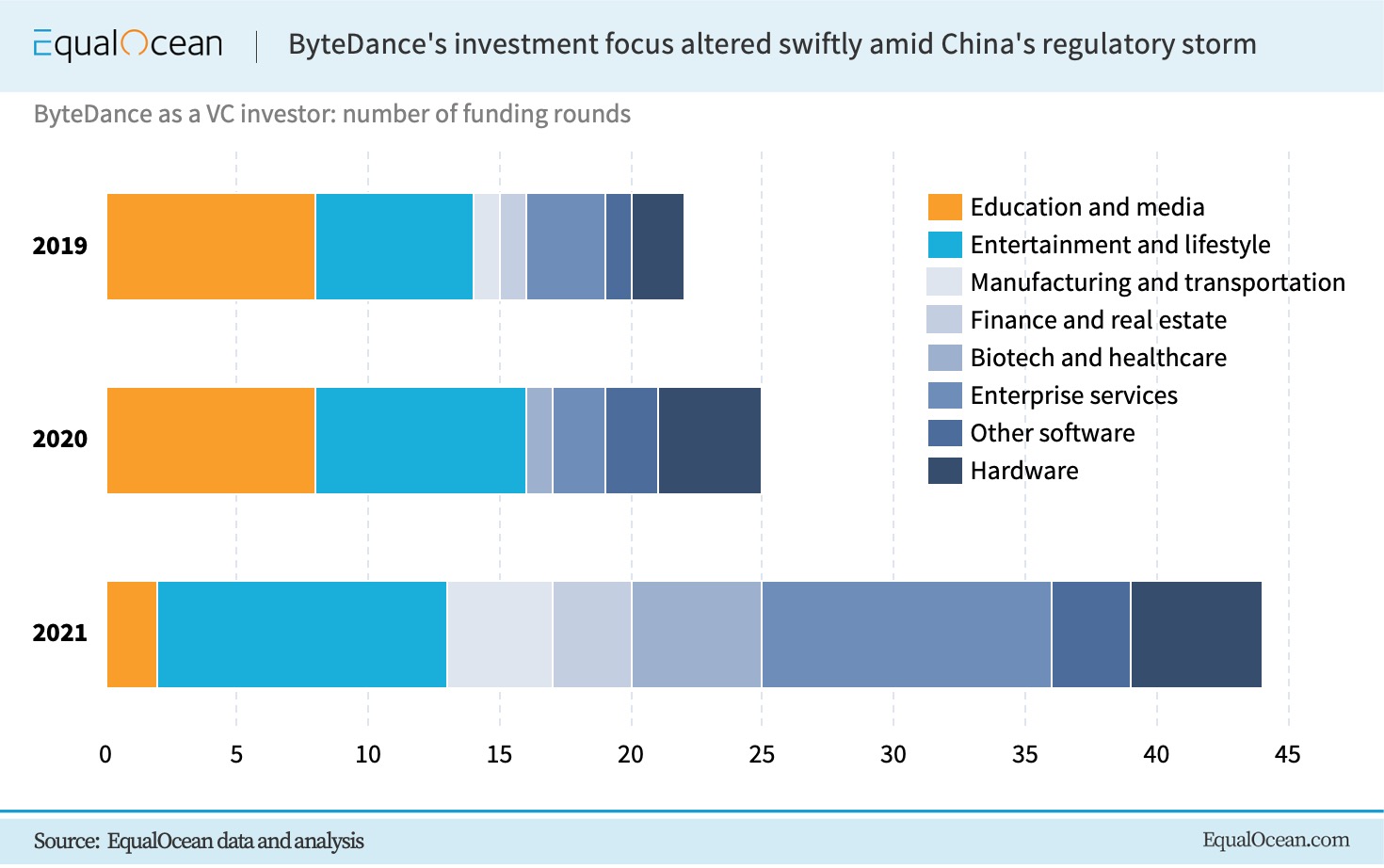 Now, ByteDance needs to develop new feasible markets to duplicate success and, if possible, to integrate the new businesses into the existing product matrix. There are three investment tactics the company is currently using to achieve this.

During its global expansion in the short video market, ByteDance has accumulated capital and cross-sector expertise enabling the company to act as a large VC in the startup space. While a more diversified portfolio is often a good long-term strategy, it may also cause tussles between the economy's major pressure groups – which sometimes triggers regulatory overhauls.

2.    A rather sudden real estate push

In September 2021, the Chinese real estate market showed a few signs of crisis. Amid the Evergrande woes, the trading volume of pre-owned real estate in the ten most developed cities decreased by 44% year on year.

Despite ByteDance's claim that its current focus is limited to online news platforms, it wouldn't be surprising to witness its further moves in the real estate area. The strict local mortgage policies somewhat help the tech giant in its competition against larger real estate market disruptors, such as KE Holdings (BEKE:NYSE), as well as incumbents in the industry.

Apart from that, the obvious benefits of venturing into this industry are liquidity (tactically) and synergies with ByteDance's news platforms and other media products (strategically). Newly developed application scenarios in real estate can be a great addition to its advanced recommendation algorithms and other technological achievements.

The global gaming market has long been in ByteDance's scope. Lately, it has become even more apparent. In 2019-2020, the company recruited more than 1,000 game developers. As of now, they have established Ohayoo, Zhaoxi Guangnian (Chinese: 朝夕光年) and Pixmain as the key global gaming brands. TikTok is an important platform allowing ByteDance to promote these and other products.

Other than self-developing, ByteDance also favors investing in gaming companies and brands across the globe. Since August 2019, ByteDance has funded MYBO, Gameale and C4 Connect. These companies have been relatively successful overseas.

Furthermore, a major industry shift is happening these days: the ultimate success of Genshin Impact and Hōchi Shōjo marks the recognition of Chinese gaming companies among international users. This provides ByteDance with a second-mover advantage in the complex digital environment it thrives in.