As competition in China’s logistics industry grows intense, the newcomer seeks a sizable chunk of the overseas market 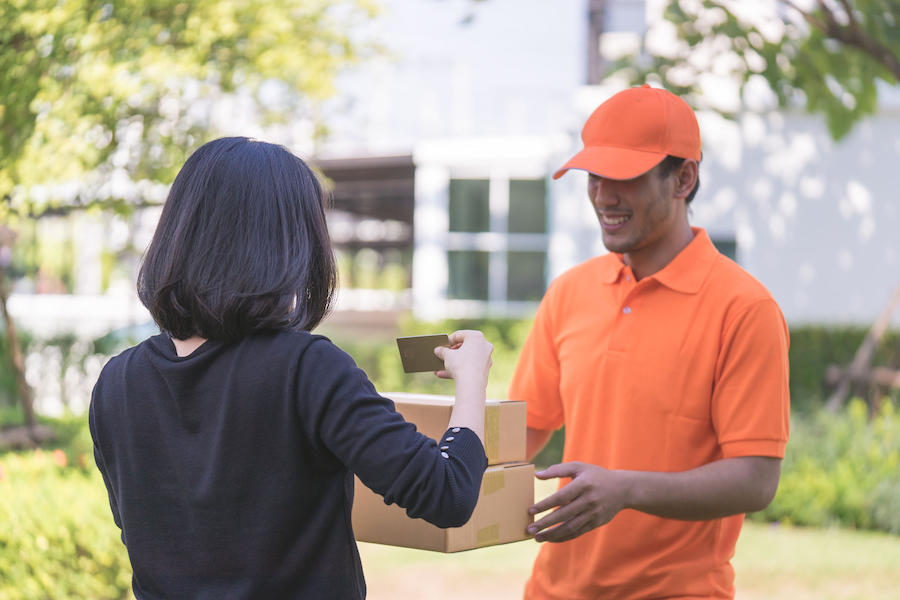 J&T announced that it had established 12 sorting centers and 26 distribution hubs in Mexico, covering key regions in all of Mexico’s 32 states. A local version of its mobile app will also be launched soon.

The rise of J&T relies on a substantial proportion of delivery orders from Chinese e-commerce giant Pinduoduo (PDD: NASDAQ), whose model of using subsidies and low prices to court consumers is also crucial to J&T’s success.

Zhao Xiaomin, an expert on logistics, observes that J&T’s strategic expansion into the global market is due to the hyper-competitive environment of China’s courier market.