Cambricon, founded in February 2015 and headquartered in Beijing, is an AI chip developer. Established by Chen Tianshi, the company has received financings from Heli Capital, Chinese Academy of Sciences Venture Capital and Alibaba, among others. Cambricon's direct and indirect competitors include Qualcomm, Mythic, Intel, NXP, NVIDIA, ARM, Horizon Robotics, MediaTek and Alibaba.

The net loss of Hanji's shareholders was 4.7 billion yuan in 2021

The chipmaker’s business outlook in a complex environment.

Anglikang: it is proposed to transfer part of the equity of Xinhe new with 200 million yuan

Yunda shares: in December, the revenue of express service business increased by 24.74% year-on-year

Jiuan medical: the sales of kit products are affected by many factors

The AI company is promoting the reform and upgrading of the Chinese Market.

As a popular AI processor chips manufacturer in China, the company is listed on China's SSE Star Market in July 2020, and its price surges over 250% since then.

Xinlun Technology: at present, the Changzhou base of the company has built two aluminum plastic film production lines, and the second production line is expected to be put into operation by the end of July

The net loss in the same period of last year was CNY 30.80 million.

Dubbed ‘the first AI chip stock,’ the company is exposed to multiple risks. In this article, we go over the most significant. 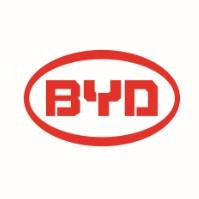 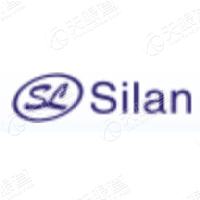