After the 8-month operation, Beike faces its new structure change. 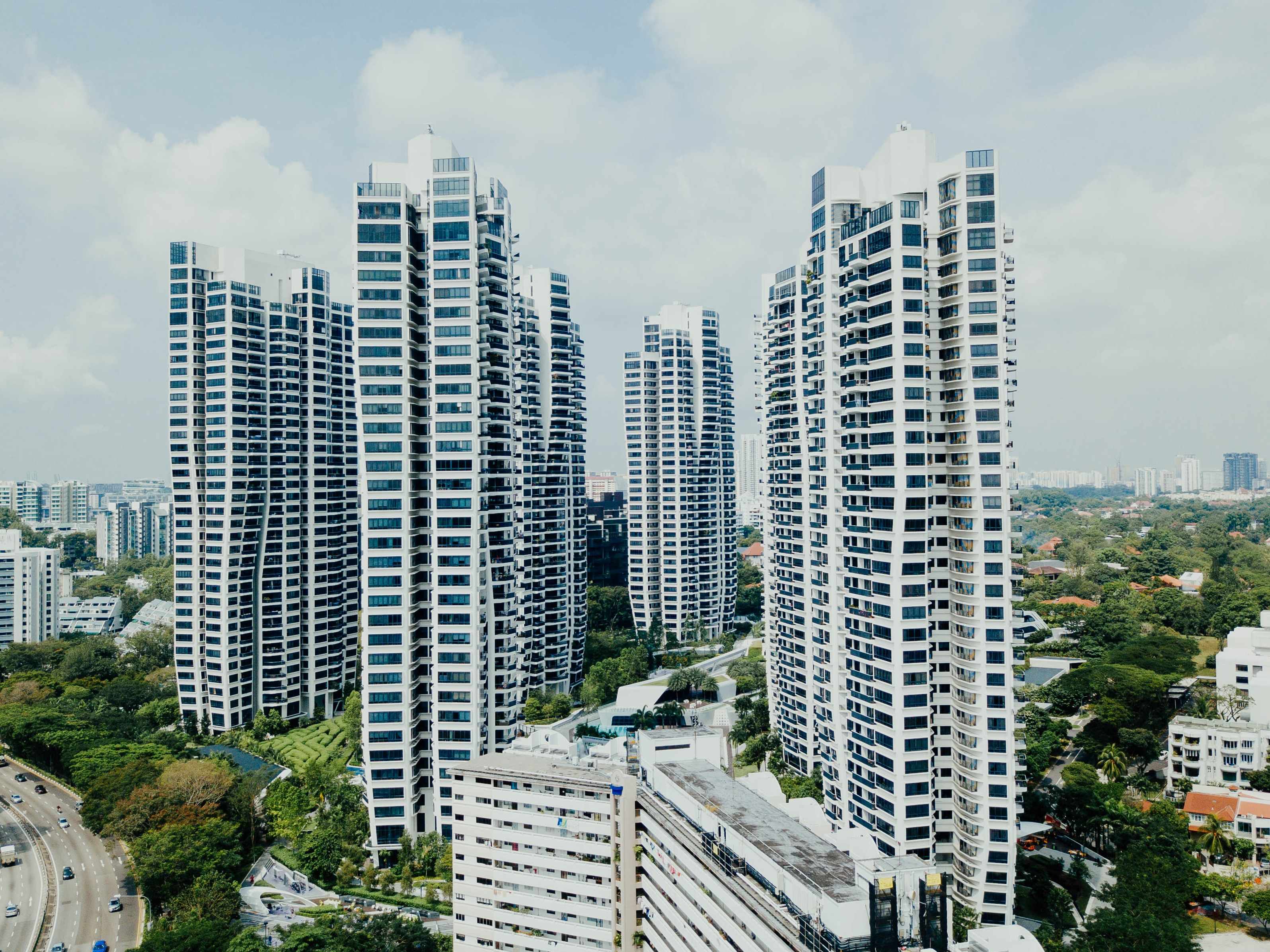 Lianjia announced the following changes, according to the Chinese tech media 36kr.

It signifies that Beike will shift from fast expansion mode to internal integration mode for now with the aim of increasing internal cooperation efficiency and quality. According to its published data, Beike achieved its goal for 2018 in 6 months, it entered 95 cities, opened 19.96 thousand stores and managed 168 thousand brokers. Such growth could be contributed to Beike’s ACN (Agent Cooperation Network) promoting information transfers and connecting house, customers and brokers, verified housing supplies and remote room checking using VR technology.

There was a rumor saying Lianjia and Deyou, platform for the franchise, will be combined. Lianjia officially replied that Lianjia, Deyou, and Beike will operate separately to remain their key features.

Overall, the responses from Beike were suggesting that changes were made to improve operational efficiency. Whether if it has attention to go public or not is still unknown till now.