Someone close to the matter told that Soul App, the Chinese stranger dating app, completed a new financing round and is valued at USD 1.5 billion. 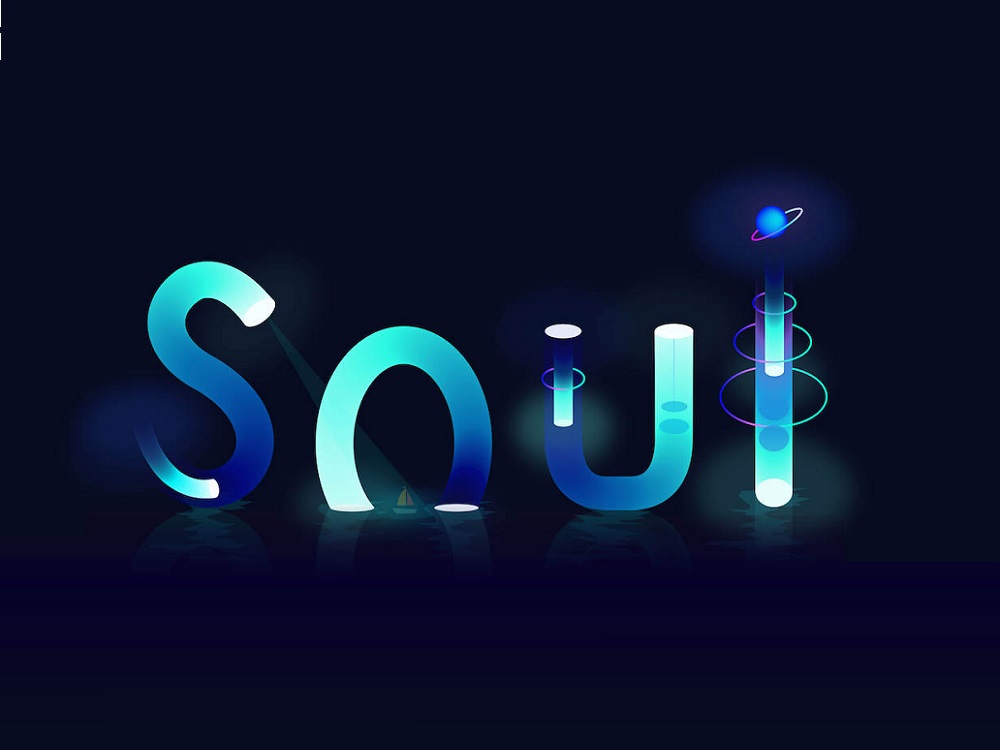 Source from Kejixun.com on Jun. 24, someone familiar with the matter says that the Chinese stranger dating app, Soul App, completed a new financing round and post-investment valuation is around USD 1.5 billion.

Soul App serves the same function as Tinder does but with a varied approach for strangers to date. Like its name suggested, Soul App is an application helping strangers to find their soul mate. There are some popular dating apps in China such as Momo (陌陌), Tantan (探探), iAround (遇见), etc. Though they are all dating apps, the one shares the most similarity with Tinder is Tantan, which was suspended from Chinese app stores two months ago.

On Tinder, users can pick the one they want to date with by scanning alias photos, but on Soul App, strangers can only chat with each other at the very beginning without knowing each other’s appearance. Comparing to all on-the-market dating products, Soul App is a unique one.

Starting from doing personality tests, Soul App will generate a pool of users with the best match for users to choose from, without knowing any personal information but the score of personality match. Then, users can light up the “soulmate” letters one by one through continuous chatting with each other and finally create a mutual “Moment” space when they successfully light up all eight “soulmate” letters.

No location-based service and personal information provided, users can communicate freely without concerning too much. Though users can only use system’s default alias photos, with a decreased freedom in customization, Soul App’s download ranks high among all dating apps.

The DAU (daily active user) of Soul App was approximately 2.7 million by January 2019, with a YOY growth of 268%, published by JIGUANG (极光大数据). The seven-day retention in 2018 was only 53.6%, which is yet to be improved comparing to its peers with an average 7-day retention rate of 60%. For social apps, DAU and retention are two significant indicators for interest involvers to evaluate them.

Founded in 2015, Soul App was not popular until 2017. Adding the one talking on the street today, Soul App raised five financing rounds, and none were disclosed the actual amount. The profitability of social apps comes from the steadily growing user population. Tinder’s paid users contribute a lot to its revenue, but it lacks diversification on income resources; Momo’s revenue comes from multiple sources such as live streaming, commercials, etc.; Soul App is growing but not profiting as a latecomer.

Soul App has some tries in monetizing traffic like the Soul token sold in its app, but Soul App is considerably cautious in introducing commercials into its app. Commercials can easily decrease the retention rate and hence social platforms that live on user stickiness will be more prudent in pushing commercials.

There is no urge for Soul App to introduce commercials at the current stage. Improving the retention rate, enlarging user pool, and finding better means to monetize traffic should be prioritized.