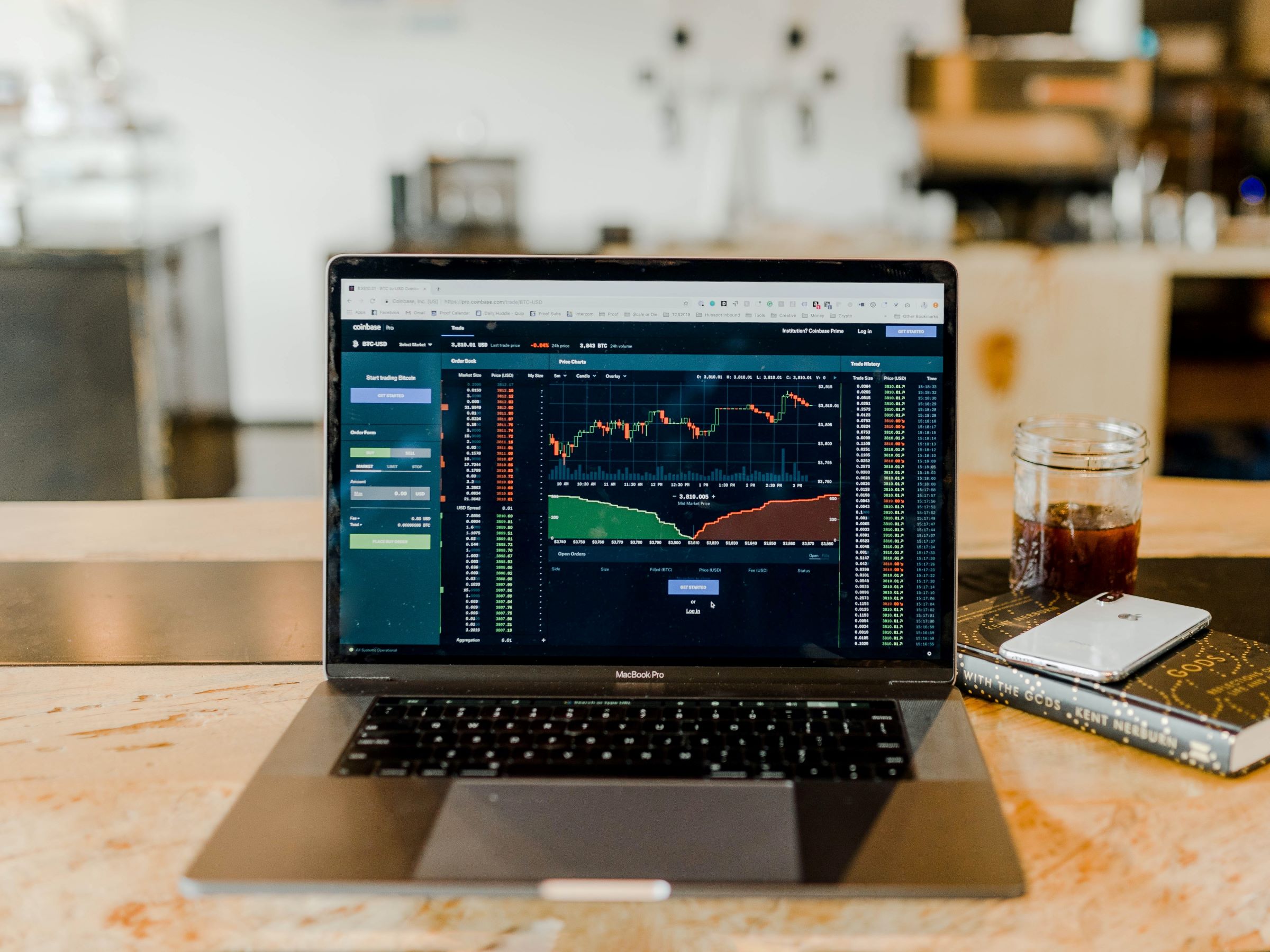 On April 7, Wolfpack published a research report about iQiYi (IQ:NASDAQ). The report said that according to their survey, the company inflates user numbers, expenses, assets and acquisitions and barter transaction revenues. As a result, Wolfpack estimated iQiYi inflated its 2019 revenue by approximately CNY 8 -13 billion (USD 1.14 - 1.85 billion), or 27% - 44%, and overstated its daily active user (DAU) numbers by 42% - 60%.

Muddy Waters helped Wolfpack prepare the report and announced on Twitter that it had shorted on iQiYi's stock this morning, on 10:45 - the stock price plunged nearly 4% from USD 17.22 per share to USD 15.87. The price then rebounded to USD 16.76.

IQiYi is an online video platform based in China and launched in 2010. After nearly 10 years, this video market player has expanded its business into novels, mobile games, social networking, short videos and apps. As for Wolfpack, it's a financial research and due diligence firm focusing on exposing corporate fraud.

According to Wolfpack's report, 'The Netflix of China? Good Luckin,' revenues from several aspects of Luckin's business are dubious, including barter transactions, deferred revenues, advertising, membership programs, Xin'ai sports and so on.

According to the latest financial report (in Chinese) released by iQiyi, in 2019, its total revenue reached CNY 29 billion (USD 4.2 billion), an increase of 16% year-on-year； the annual operating loss was CNY 9.3 billion (USD 1.3 billion).

On iQiYi, Wolfpack conducted a survey of 1,536 people, indicating that nearly half of the VIP users have free access (or near free) and their service was arranged through iQiYi's business partners. And this resaerch insitituion inferred that dual membership exists on a gross basis, which means iQiYirecords the full amount of revenue and records its partners' share as expenses. The survey states that this is regarded as a way for this video marketer to inflate revenues and burn off fake cash. In addition, the report questioned the growth of membership, based on the different trends of membership service total revenues and deferred revenues, where the latter shows a slower-growing line compared to the former especailly in 2019 third quarter.

In addition, in February this year, the report released by the data statistics agency QuestMobile also pointed out that iQiyi 's daily live data for the ten days before the Chinese New Year this year was 126 million, which is also lower than the company's own data.

Besides, the report claimed barter transactions as a black box, mainly for the trading price. The trading price implied by the iQiYi report is different from that provided by a former employee – by approximately 3 times – and as a result, revenues of this part were inferred as overstated.

Taking Netflix in the US into the picture, Wolfpack considered the comparison between Netflix (NFLX:NASDAQ) and iQiYi a fallacy, based on the different calculation method of operating cash flow (OCF) – yet iQiYi chose to record no negative or positive parts into it. And Wolfpack shares the opinion that this online video player is intended to disguise the fact that its business is hemorrhaging cash.

In this regard, iQiyi said that the data and conclusions quoted in the short report are untrue, and the company firmly denies all false accusations.