The video platform has accumulated CNY 32 billion in losses during the last five years. How to break the pattern? 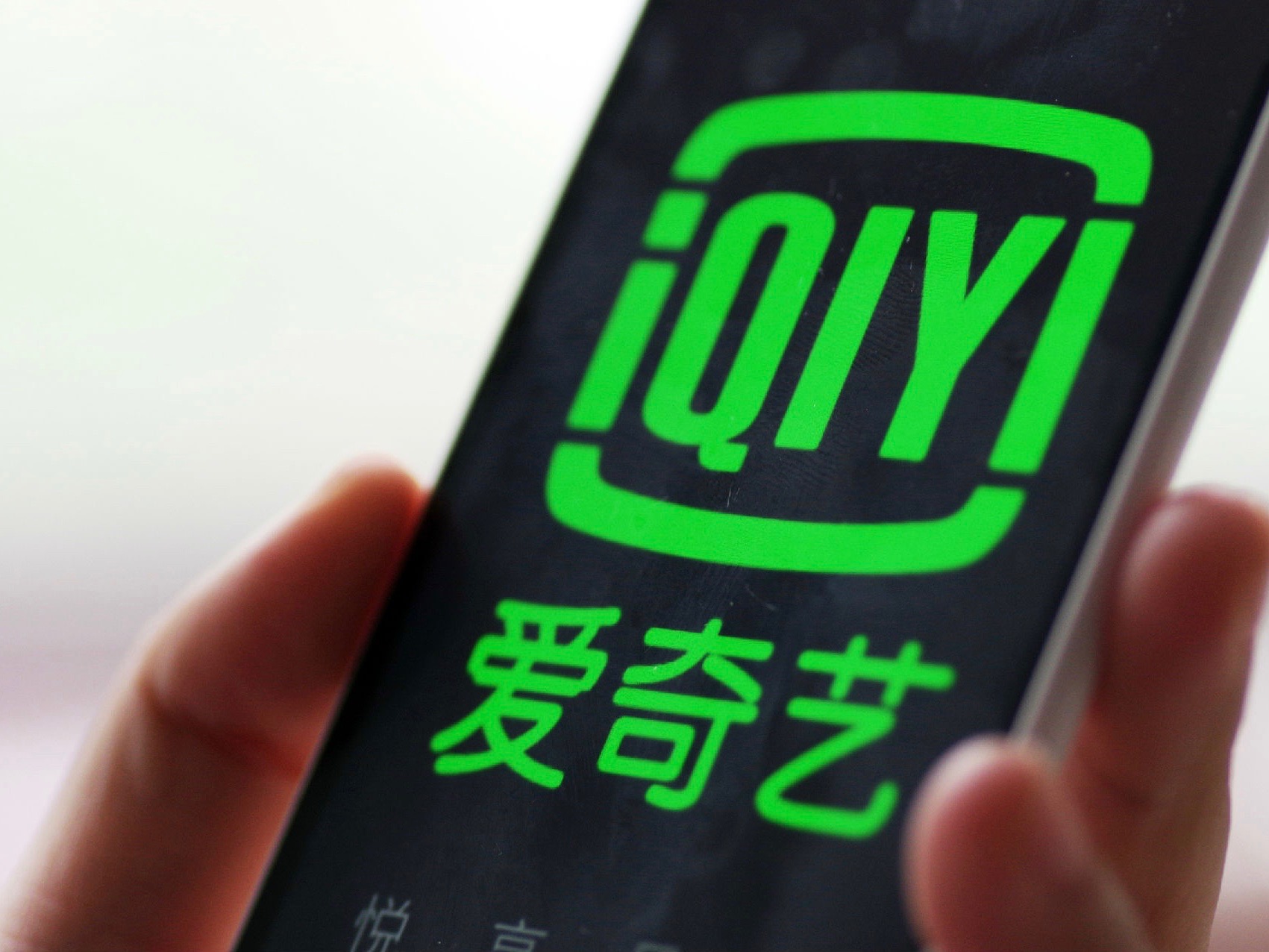 ►iQIYI saw overblown revenue, along with a continued increase in losses in the first quarter of 2020.
►Difficulties continue to rise in the competitive market, with the firm’s status being undermined.

May 19, the livestreaming video platform, iQIYI, has released its financial result for the first quarter in 2020. Unfortunately, the statement remained in the red, with net losses of CNY 2.9 billion, disappointing the investors.

In the previous article on iQIYI, we mainly discussed the encouraging financials, the internal drivers, and the comparison with Netflix. This article will emphasize the concerns behind the financials and its status in the competitive video market.

According to the financial report, iQIYI saw revenue rise to CNY 7.6 billion in the first quarter, with a run-up of 9%, while the subscription scale jumped up by 23% to 119 million.

After the release, Yu Gong, the CEO and the founder of iQIYI, said the robust growth came from the surge in entertainment demand under the self-quarantine in the pandemic. Also, the cost of content creation has raised slightly.

The statement from Yu Gong sounds fair enough. Last year, iQIYI drew fire for doubling the cost for viewers wanting to access the show ‘Joy of Life.’ Overall, the increase in subscriptions to 12 million in the first quarter this year, apparently, was a clear benefit from the pandemic.

Furthermore, the increase in content creation cost that Yu Gong mentioned was reflected in the operating cost of iQIYI in the first quarter running up by 11% Y-o-Y to CNY 7.9 billion, among which the cost for contents increased by 11% to CNY 5.9 billion, and the R&D jumped up 13% to CNY 678 million.

Admittedly, the high investment in content creation will benefit the users through diversifying material and pushing high-quality contents, but may also bring some difficulties for the company in breaking out of the profitability dilemma.

The revenue of iQIYI comes from four elements, the subscriptions, online advertisements and content providing – and ‘others.’ Though the revenue that comes from subscriptions rose 35%, the online advertisement income dropped 27%. The two parts comprised 60% and 20% of the sales respectively, which means the cost of content has already offset almost 80% of the sales income of iQIYI.

The accumulated net losses of the iQIYI have reached CNY 32 billion since 2015. If the trend continues, the expected loss for the company will exceed CNY 11 billion, which largely surpasses the number of CNY 10.3 billion last year. The prospect is concerning for the market and the investors.

More difficulties on breaking even within the oligarch-heavy market

After decades of experience and struggle, iQIYI has become the top video platform in the Chinese market. The MAU of Youku, Tencent and iQIYI in March were 606 million, 590 million and 446 million. However, whether the checks and balances among them can be maintained in a fast-developing market is unknown.

With the battlefield charge in content creation and copyright purchasing from Tencent and Alibaba, the leading position of iQIYI is being shaken to some extent. Apparently, this issue for the company is not only about the money – instead, it is about how to find a way to better utilize one’s money to solve the revenue dilemma.

This month, iQIYI announced the launch of the highest-level VIP membership, with the most advanced benefits on the platform. It is obvious that the company is striving to increase its revenue further to promote profitability.

However, in this oligopolistic video market, breaking though is tough. For iQIYI, how to find a way out of the dilemma will continue be the main focus.