Global Game Downloads Broke Records in the Second Quarter of 2020 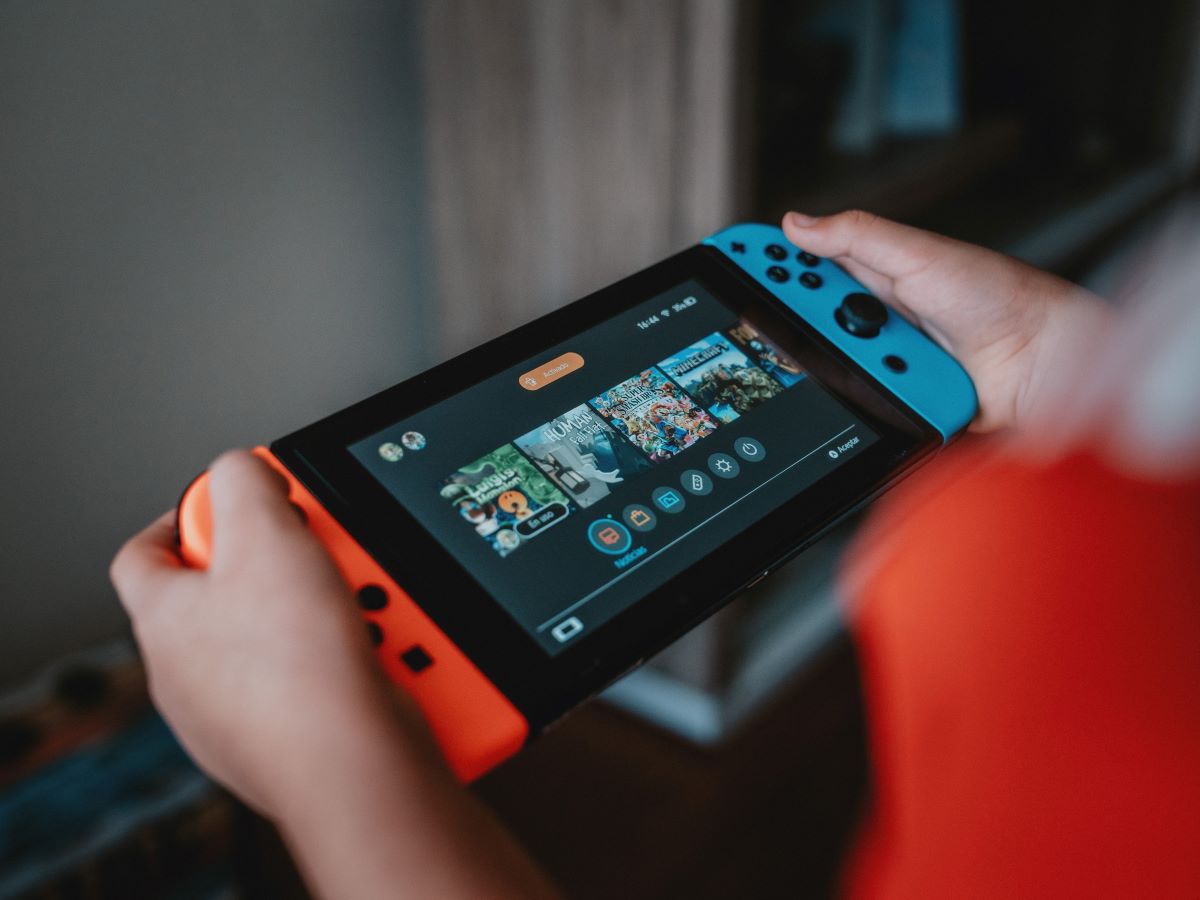 According to App Annie, in the first week of the second quarter of 2020, the weekly downloads of mobile games exceeded 1.2 billion. The average weekly downloads for the entire quarter remained at 1 billion, an increase of 20% year-on-year.

Players also set a new quarterly record for expenses on mobile games. In the second quarter of 2020, the amount spent through the app store reached USD 19 billion, the highest quarter ever.

Google Play outperformed iOS in terms of the proportion of game applications as a percentage of the entire application downloads, and the two accounted for 45% and 30%, respectively.

For Google Play, India, and Brazil were the markets with the most massive game downloads. The United States and China were the largest markets for iOS game downloads in the second quarter of 2020.