The short videos' duration already accounts for 20% of the total length, second only to instant messaging. 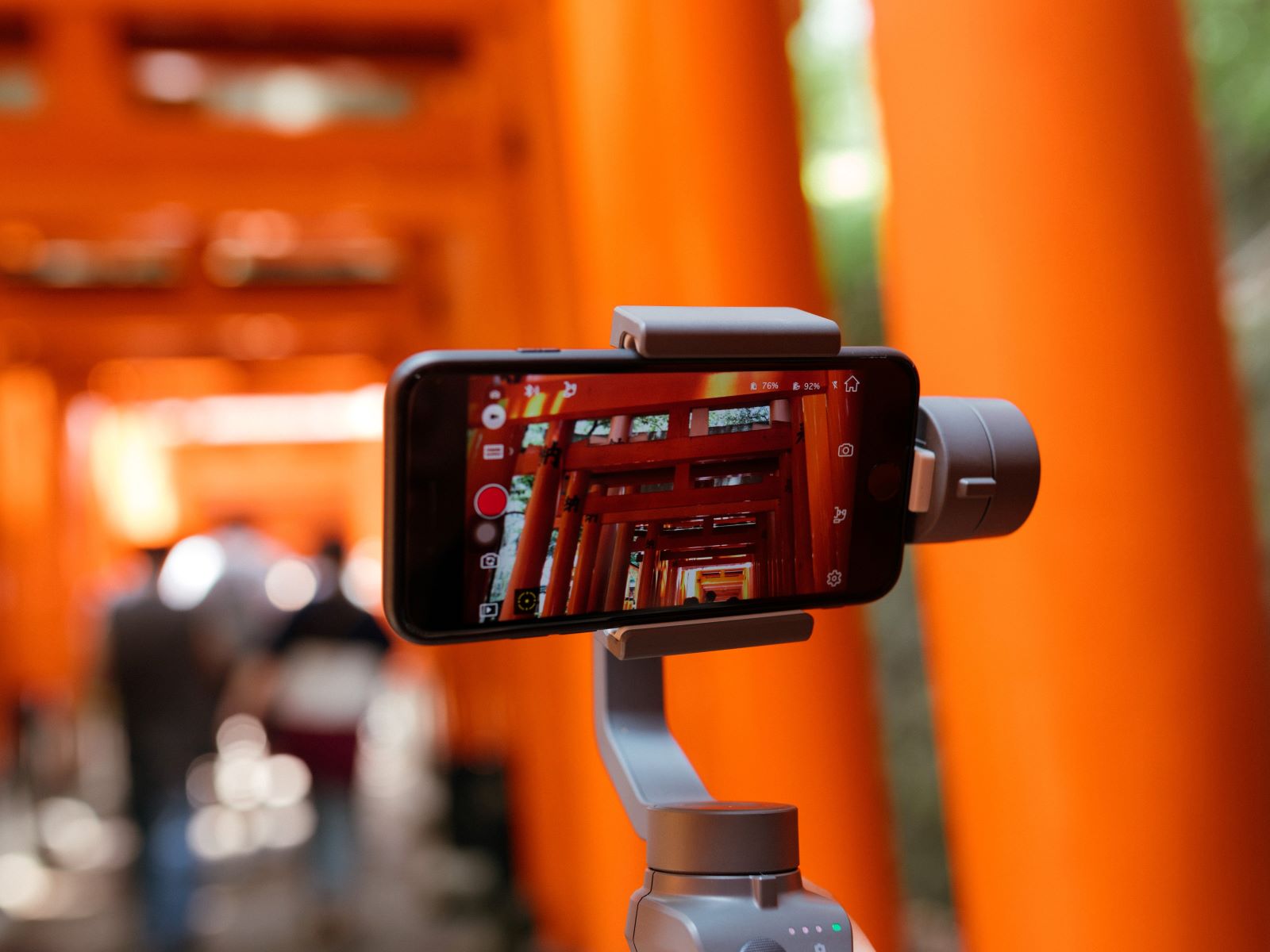 According to QuestMobile's report (in Chinese), affected by the epidemic in the first half of the year, the monthly active users (MAU) of the whole set of Chinese video apps reached 1.164 billion in May. The number fell slightly in June, with an MAU rate of 1.155 billion (MAUs in 2019 reached 1.135 billion, and MAUs in 2018 were 1.109 billion).

The segment of the short video app has become overgrown. The industry MAU has reached 852 million, while the online video field overall has continued to fall – to 857 million. At the same time, the quantity of content contained in short video apps overall accounts for just 20% of the total length of Apps used on mobile phone, second to instant messaging and long format videos.