Chinese tech stocks fell across the board. 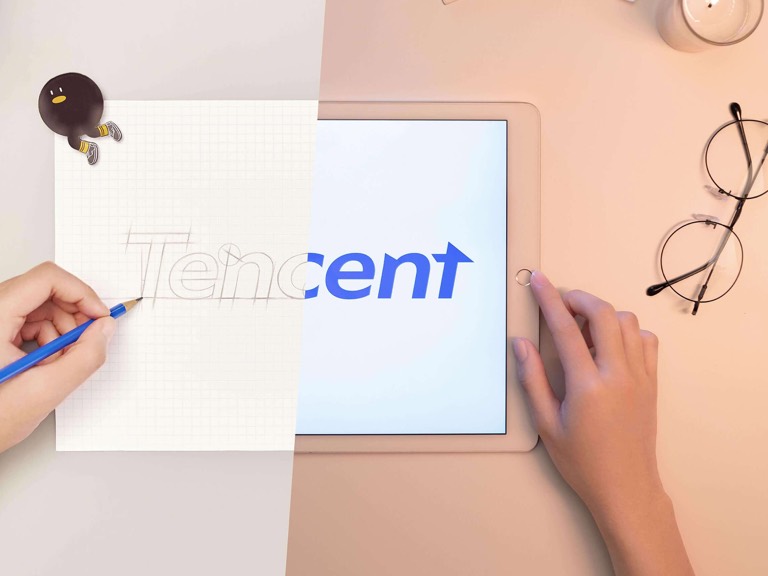 President Trump announced on August 6 local US time that his government would prohibit any US individuals and companies from conducting any transactions with TikTok's parent company ByteDance, and any WeChat-related transactions with Tencent.

The United States has recently committed to taking repeated aggressive measures against Chinese Internet companies. Following Trump's mandatory TikTok divestiture, on August 5, the US Secretary of State claimed that he would launch a new 'clean network' initiative to remove some Chinese apps from app stores, especially Tencent, Alibaba (BABA:NASDAQ, 09988:HKEX) and Baidu (BIDU:NASDAQ).