Ji Qi, the founder and executive chairman of Huazhu, claims that, in the next three years, Huazhu will focus more on ' penetration of lower-tier cities. 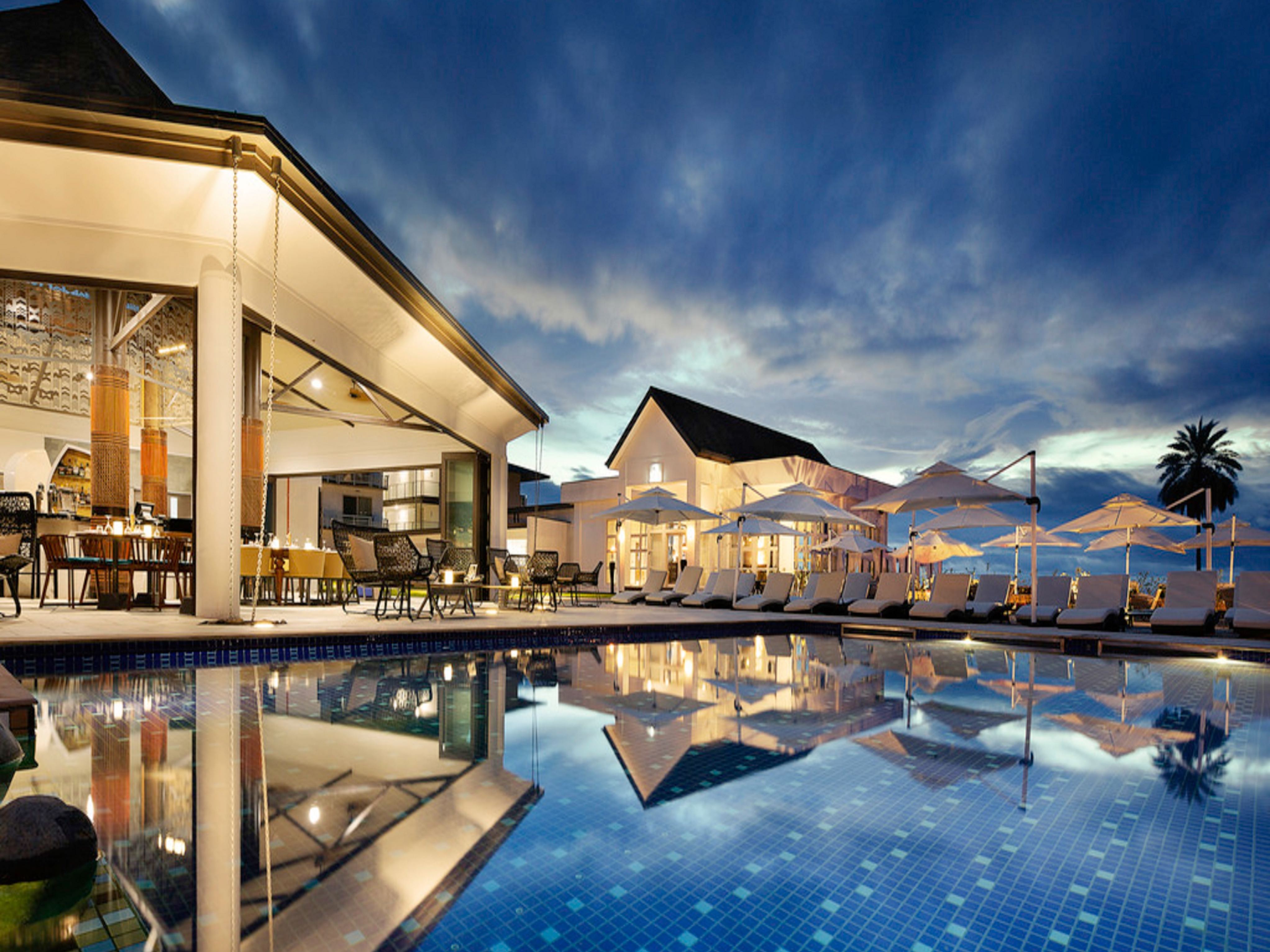 On September 14, Huazhu Group announced its financial report for the second quarter of 2020. As of June 30, the company's net income was CNY 1.95 billion, a decrease of 31.7% compared with the same period last year. The net loss was CNY 548 million, which was narrower than the loss of CNY 2.11 billion in the first quarter.

As of June 30, 2020, Huazhu Group operated 6,187 hotels, including 758 leased and owned hotels and 5,429 franchised hotels; 2375 hotels are under preparation. 96% of the hotels have resumed operations, with occupancy rates reaching 83% in early June.

On September 11, Huazhu Group passed the second listing on HKEX and is expected to be traded on September 22. This event is conducive to increasing cash flow diversification, optimizing the equity structure and facilitating integration and expansion. However, the market value of hotels has generally shrunk under the epidemic, and it remains to be seen whether Huazhu can obtain a better valuation.