The worldwide smartphone market saw a slight year-over-year growth during the third quarter of 2020, according to IDC. Chinese vendors Huawei and Xiaomi took the second and third positions, respectively. 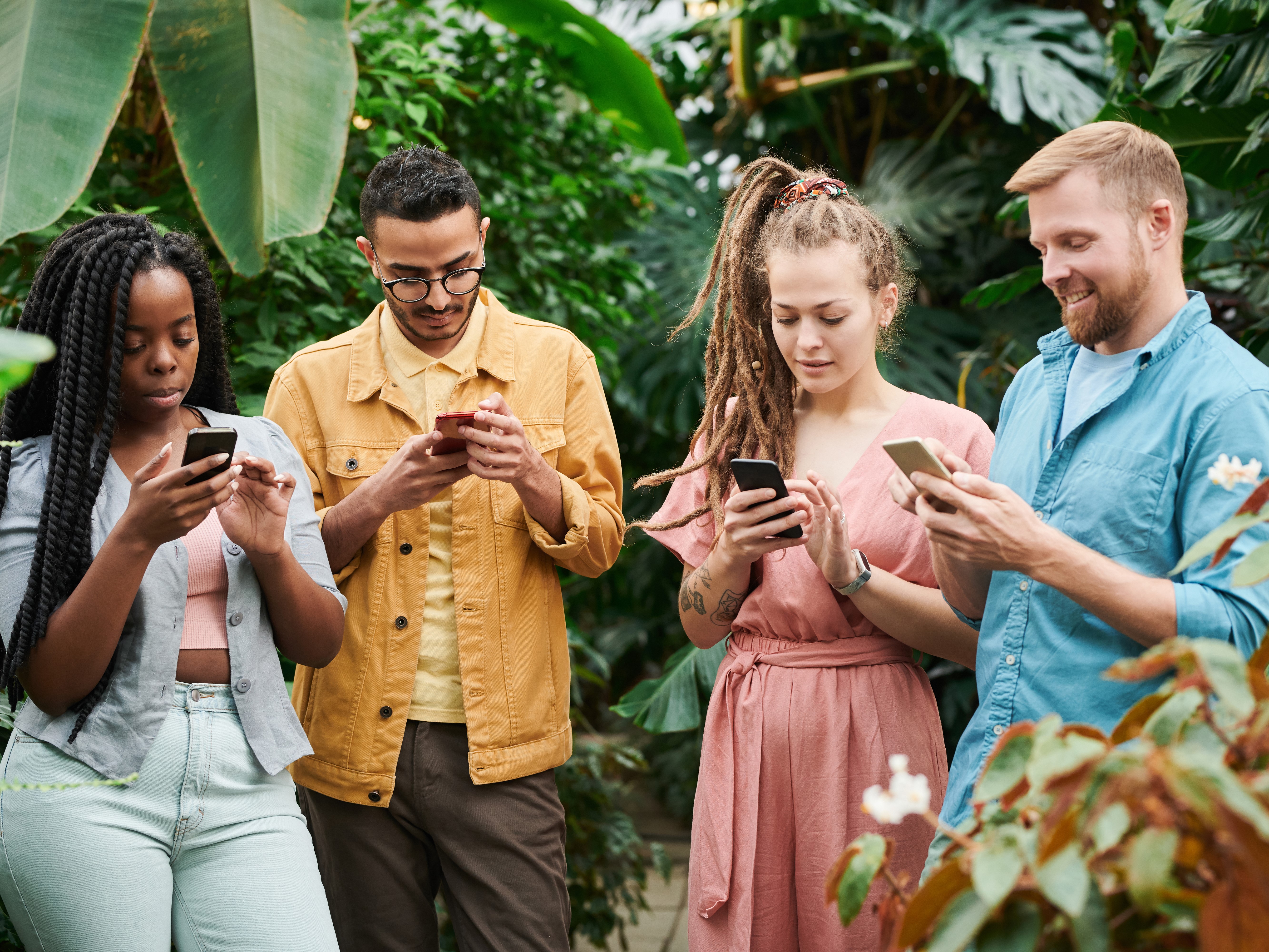 One of Huawei's most important news items in the last quarter was its taking the global top ranking in terms of smartphone sales. However, in the third quarter of 2020, the Korean brand Samsung (005930:KR) reclaimed its top position with a large shipment gap with the second vendor Huawei, taking nearly 23% of total shipments in this period.

The Chinese vendor Huawei, which released its autumn flagship Mate 40 series in October, saw a sharp decline in smartphone sales in the third quarter at 22% year-over-year globally and 15% decline in China, and in this quarter it shipped nearly 52 million units, accounting for 14.7% of the total market. In the next quarter the company's shipment will be driven by its new models, but it will still be hard to deliver growth, as supply issues continue.

Xiaomi (01810:HK) on the contrary, had a stunning growth in smartphone shipment with 42% year-over-year and shipped 13% of the global shipment in the third quarter of 2020 – 46.5 million units. According to IDC, this is due to strong gains in India (out of the remote study demand) and a continued strong presence in China, which accounted for 53% of the company's volume in the third quarter. In India, Xiaomi's production capacity recovered to nearly 85% of its pre-pandemic level, which helped it cater to strong demand.