Stimulated by the price reduction of Model Y, CATL has become the ninth-largest company in China's A Stock Market. 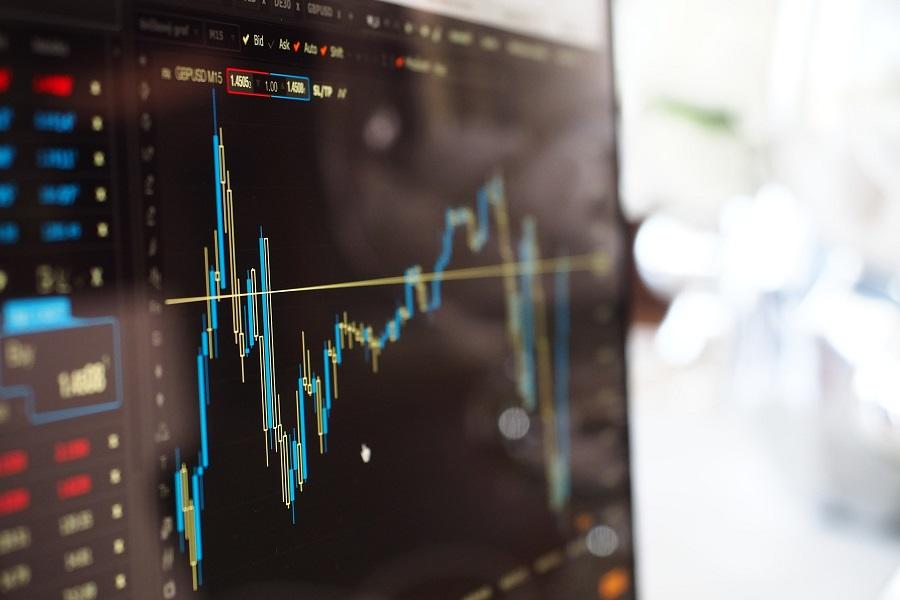 On the first trading day of 2021, Tesla announced that an enhanced price reduction of the Model Y Chinese version will bring it to CNY 165,100, which caused a celebration in the Chinese market. On January 4, the EV sector Index surged over 5%, and the volume reached 34 billion. It is clear that on-site funds flow into the new energy-related companies. At the end of the first trading day, CATL closed at CNY 404.1, up 15.09%, and its market capitalization rose to CNY 941.34 billion, ranking it ninth in the China A Stock Market.

In the international market, the market value of the company is more than CNY 200 billion higher than that of Volkswagen Group. As of January 4, Volkswagen Group received a market capitalization of EUR 81.62 billion (about CNY 646 billion). In the global automotive industry, CATL, as a battery manufacturer, has replaced Volkswagen and become the third-largest automobile industry company, second only to Tesla and Toyota.

Tesla began to deliver the Model 3 Chinese Version in early 2020, and its sales continued to rise. CATL is one of Tesla's battery suppliers. In February 2020, Tesla and CATL signed a two-year contract from July 2020 to June 2022. According to the contract, CATL will supply batteries for Tesla’s Model 3 Chinese version vehicles. The scope of cooperation between the two giants is expected to further expand in 2021.