Vipshop Confesses to Internal Corruption, One Employee Arrested For Bribery

Vipshop declared on March 3 that Chen Xiaohong, director of offline store business, had repeatedly accepted bribes from commercial agents during her time in office. 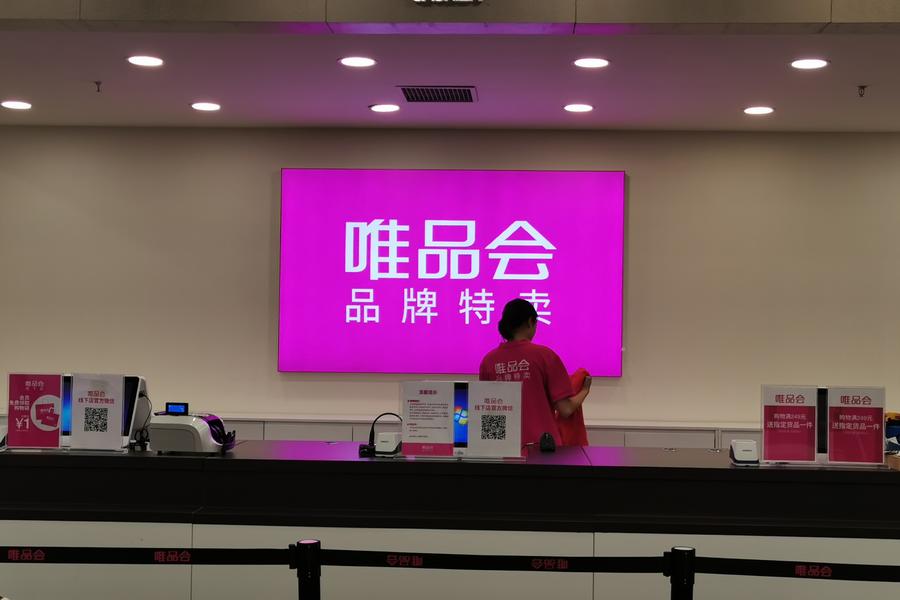 According to the announcement, Chen Xiaohong has been detained for the large amount of bribery and violating the criminal law of the People's Republic of China.

Vipshop also said, that despite repeated orders from the company, Chen Xiaohong refused to take the initiative to explain and attempted to cover up the crime, which damaged the company's reputation and caused adverse consequences to business operation.

Vipshop has terminated Chen Xiaohong's employment contract and transferred the case to judicial authorities. Meanwhile, the company has already listed Chen on the blacklist and informed the Trust and Integrity Enterprises Alliance of the case.

The Trust and Integrity Enterprises Alliance started by 14 large Chinese enterprises – along with the criminal law research center at Renmin University of China – aims to jointly enhance anti-corruption, anti-fraud, anti-counterfeiting and striking information security crimes through the Internet. It also aims to enhance the performance ability of the alliance members’ internal departments and construct the professional ethics of employees, leading the development of China's commercial civilization and creating a transparent business environment.