The powerbank rental service provider expects to raise USD 250 million, with a valuation of USD 2.8-3.4 billion. 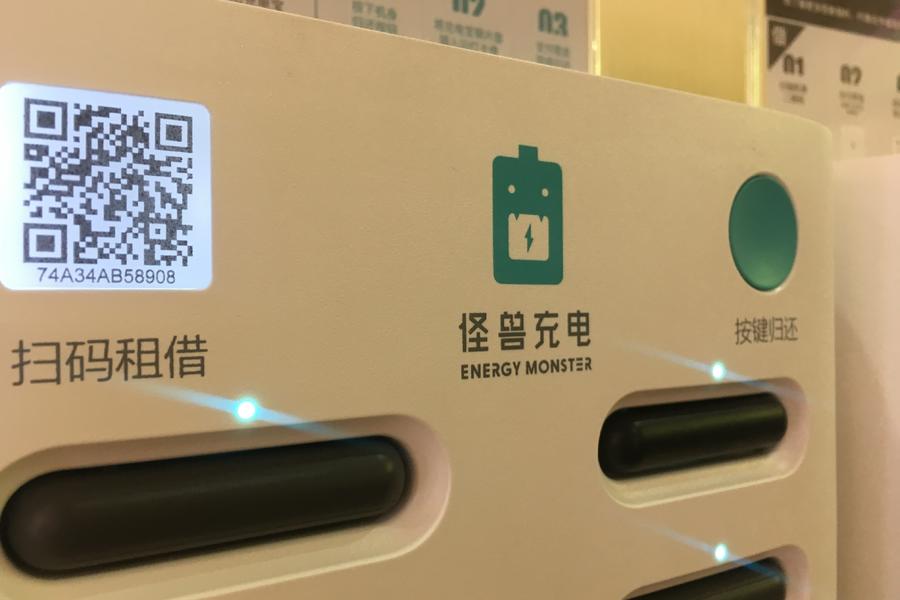 On March 29, Energy Monster submitted an updated prospectus to the Securities and Exchange Commission, showing that the firm will issue 17.5 million ADS shares at a price range of USD 10.50-12.50/ADS. The cornerstone investor lineup, including Hillhouse Capital, ASPEX Management (HK) Ltd., and Xiaomi Technology, intends to subscribe for USD 110 million in total. It is expected to officially land on NASDAQ with 'EM' as the stock code on April 1, US Eastern time.

Coinciding with its IPO in the United States, the popularity of the shared power bank industry has been rising. However, once the first distribution of shared powerbank market share has been settled, Meituan will enter the industry again, which raises concerns over whether a balance in the market known as 'one monster and three electrics' (Chinese: '一兽三电,' which is normally used to indicate the key players in the shared powerbank industry) will be destabilized.

The trend of shared powerbank companies started in 2017 when people's passion for the shared economy pulled capital quickly into the market. After several rounds of reshuffling, the market veered back to reason – and basically formed a competition pattern (Energy Monster, Jiedian, Laidian, and Dian). With further resource accumulation, different operational advantages were gradually shown in the leading platforms.

According to the industry report released by iResearch, in 2020, Energy Monster ranked first with a market share of 34.4%, becoming the most competitive shared charging operator in China. It also leads the market with the largest user scale, the number of bank stations and revenue, far exceeding other players in the industry.

According to the prospectus, by the end of 2020, Energy Monster had built a shared charging network containing more than 664000 POI (points), with a total of 219 million registered users. Although COVID-19 severely disrupted the market in the first half of 2020, the monsters still grabbed CNY 2.8094 billion (UCD 430.6 million) in 2020, up 38.9% from the same period last year, and are on the track of a fast-growing period.

"The shared power bank industry has been on the right track," an expert stated. "Although other giants have advantages in channel operation, what they will do is only to force existing players to make progress and speed up the process of survival of the fittest, without shaking the foundation of leading players."

The rigid demand of shared power banks is more apparent compared with other sharing industry types. It is said that the huge scale of users, the vast scope of service and the habits of users have brought staggering market space for the shared power bank industry; the gap between the growth of power demand and the update of battery capacity is also facilitating the market expansion, which will be as high as 50%–80% in the next few years, as mentioned by iResearch.

Furthermore, the powerbank firm is also broadening its business boundaries while deeply cultivating its main business. It is expected it will quickly build a sinking channel with the core of shared power banks which can be reused with other functions, such as gift machines, intelligent retail cabinets, or IP toy cabinets. It will build a strong network channel based on a large number of users and aim to evolve into a 'technology + retail' company.

Overall, Energy Monster has absolute advantages in scale, ecology and capital. As the first share of the track, it is expected to be the first to enjoy the valuation premium brought by people's fervor in the shared charging industry. Meanwhile, the virtuous circle of scale effect and network effect will also provide sufficient developmental power, allowing it to leave other players further behind.