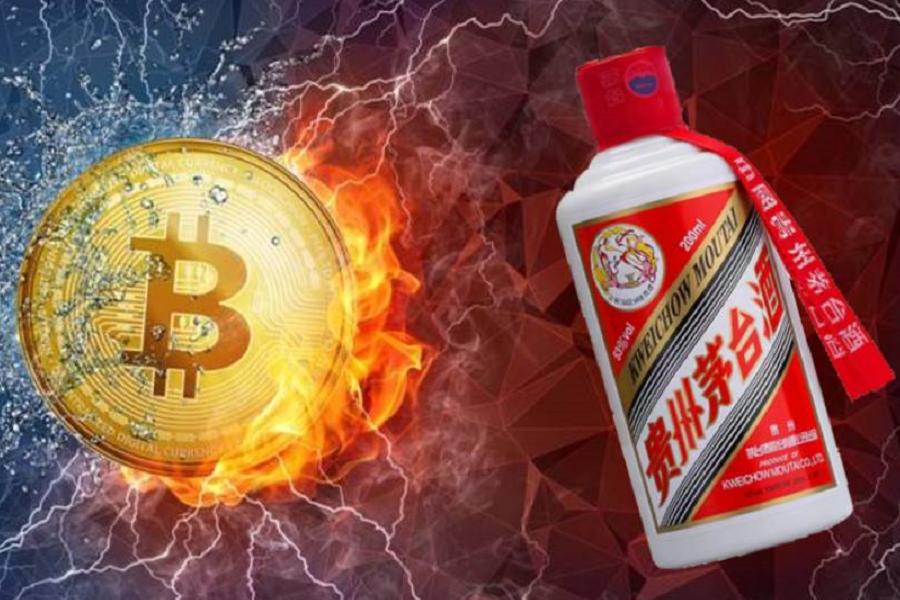 Kweichow Moutai, a maker of popular traditional Chinese alcoholic drinks, released its 2020 annual report on March 30 of 2021. During the year, the operating revenue posted CNY 94.92 billion with an increase of 11.1% year on year. Among the figures, Moutai liquor's sales increased by 11.91% to CNY 84.83 billion yuan, and other series of liquor increased by 4.70%. The net profit was up 13.33% year on year, recorded at CNY 46.70 billion.

However, the epidemic situation in 2020 did have a certain impact on the sales volume. In 2020, the domestic and foreign sales volume of Moutai hit 62529.32 tons and 1526.56 tons respectively, which were slightly lower than the same period of the previous year. In this case, the rise of Moutai's revenue was contributed by the increasing price.