US President Biden signed an executive order prohibiting US investors from owning or trading any securities tied to 59 Chinese companies, citing the potential threat of Chinese surveillance technology. 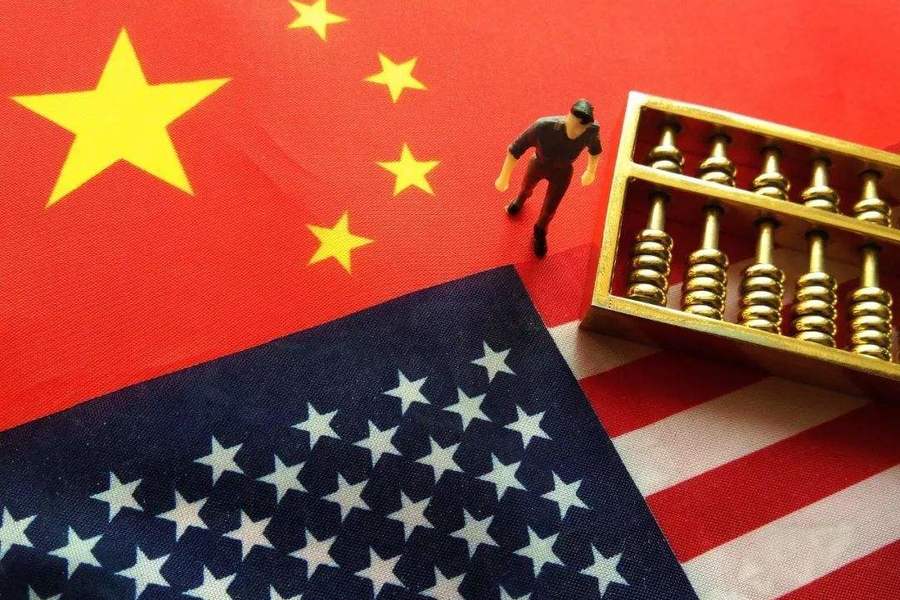 The new order substantially expands an order issued by former US President Donald Trump last November, which applied to 31 Chinese companies that the administration believed had links to the Chinese military. However, Wall Street was full of confusion about Trump's investment ban because it did not present any implementation guidance.

The US official explained that Biden's order would ensure that the investment ban has stronger legal power and long-term sustainability so that companies in the expanded list will not escape from the application, like Xiaomi and Luokung Technology Corp.

Taking effect on August 2, the expanded order includes many companies that were mentioned in Trump's list, such as Chinese semiconductor giants Huawei and SMIC. The three major national wireless service operators, China Mobile, China Telecommunications and China Unicom, remain in the new one.

On June 3, the spokesman of the Chinese Ministry of Foreign Affairs, Wang Wenbin, said the action of the US to put in place an investment ban on so-called companies with links to the People's Liberation Army was a "total disregard of facts." The move severely disrupted normal market rules and order. Moreover, it undermined the lawful rights and interests of Chinese companies and hurt the interests of global investors, including those in the US.