The large digital city integrated application technology provider is one of the pioneers of China's smart city industry. 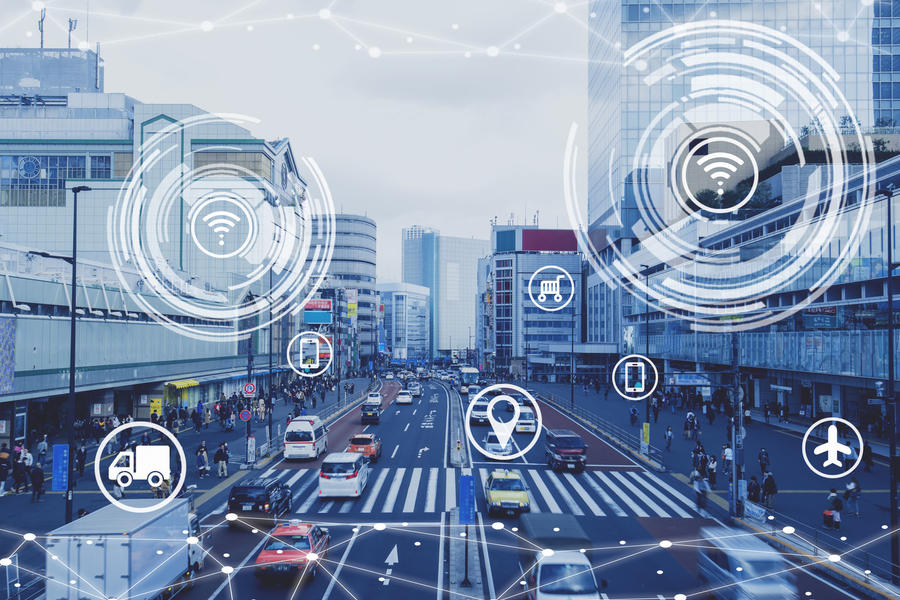 On July 7, 2021, CityCloud announced that it raised over CNY 1 billion in series D, which is mainly invested by state-owned institutional investors, such as Yuexiu Fund, Hangzhou Hi-tech Venture Capital, Binjiang Hi-Tech Investment and Jiashan County Investment. The company has also attracted many other well-known institutional investors, such as DT Capital, Fresscon Capital, JG Capital and Huayi Ventures. According to the company, the funding will be mainly used for further Smart City technology research and attracting high-quality talents.

Founded in September 2012, CityCloud is a well-known digital city integrated application technology provider. At the same time, the company is also one of the first big data enterprises in China to participate in the construction of City Brain. Its targets customers are government institutions. For this type of customer, the company, taking big data technology as the core, and using its City Brain central system and algorithm, provides a series of digital city services. The smart city is the main exploration direction of city cloud, including city cloud network infrastructure, City Brain center, city digital intelligence application and city digital cockpit. Its technical achievements have been widely used in the fields of customs, audit, and city management.