The music streaming arm of Tencent has lost almost 70% of its market value since the stock peaked in March 2021. 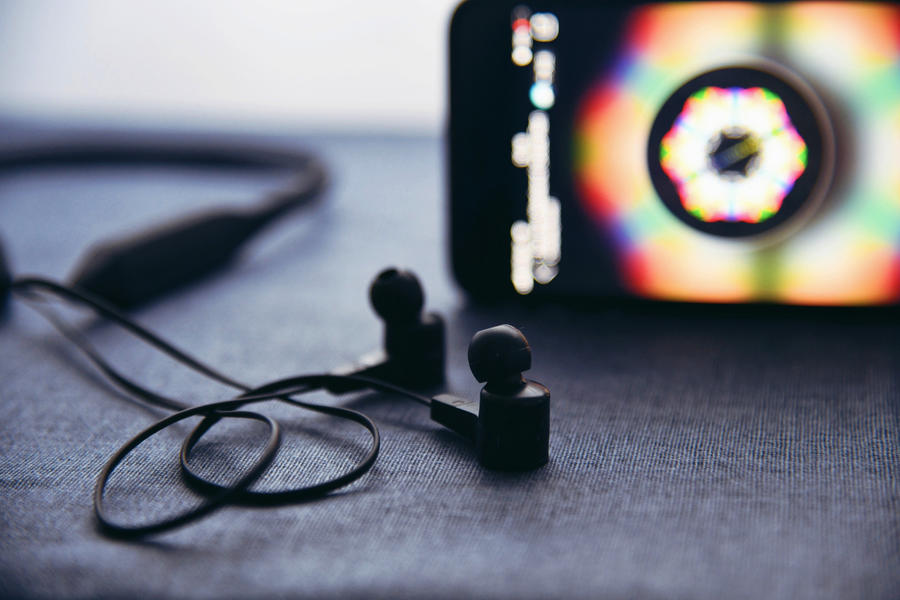 The rumors of the Hong Kong IPO have been around for a while now. In December 2020, Ou Zhenxing, Deloitte's managing partner in South China, predicted that more than 10 Chinese concept shares listed in the United States would be listed in Hong Kong for the second time in 2021, including Tencent music.

Upon being asked Tencent music refused to make any comments on the news.

Tencent Music's shift comes after prime rival Cloud Village, a unit of gaming company NetEase, decided last week to delay its initial public offering of up to USD 1 billion in shares in Hong Kong after encountering tepid feedback in preliminary meetings with investors.

Due in part to its dominance of China's streaming market, Tencent Music has been a target of competition regulators, who have turned their focus to the country's online platforms in recent months. Last month, the company was ordered to give up all exclusive music streaming rights within 30 days and fined CNY 500,000 for unfair market practices.

Tencent music completed its US IPO in December 2018 priced at USD 13, raising a total of USD 1.06 billion.

The sharp drop in the share price of Tencent music may be related to the request of relevant domestic departments to remove its exclusive music copyright. On July 24, the State Administration of Market Supervision issued a decision on administrative punishment against Tencent for Tencent's acquisition of China Music Group in 2016.