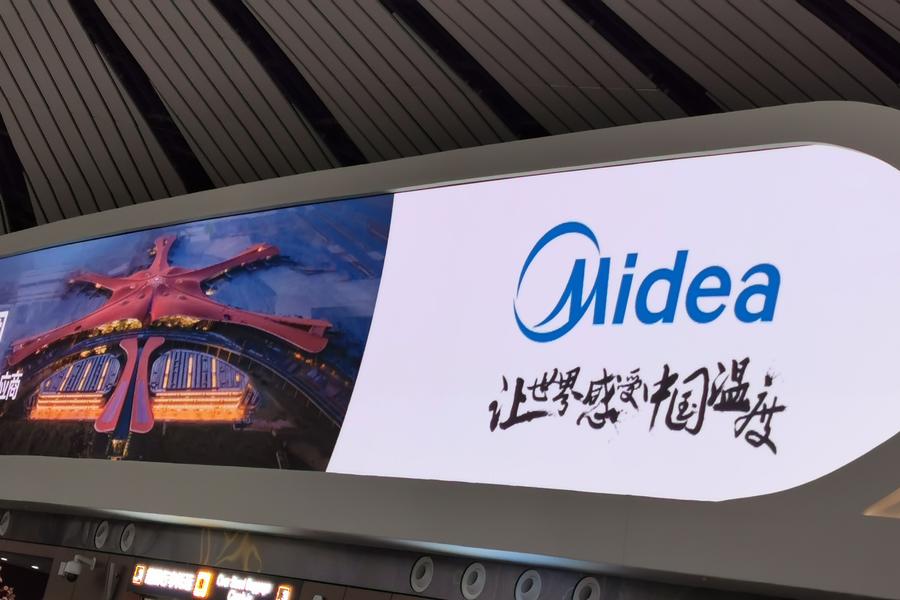 According to Midea's financial results for the first three quarters of 2021:

- The company's research and development expenses amounted to CNY 8,765 million, showing a year-on-year increase of 30.51%.

- The online and offline shares of the domestic air-conditioning market are 34.8% and 35.8%, respectively.

Founded in 1968, Midea is a global technology group covering five business sectors. It has about 200 subsidiaries with more than 60 overseas branches and 10 strategic business units, whose products and services benefit more than 200 countries and regions around the world for over 400 million users. It was listed on the Shenzhen Stock Exchange on September 18, 2013. As of the close of trading on October 29, 2021, the company's share price edged up by 0.95% to CNY 68.77, with a market capitalization of CNY 480.2 billion, ranking first in the domestic white home appliances industry.