Zhang volunteered not to participate in the nomination of new directors. Zhou Yunjie was elected as the new chairman of the board and appointed as CEO. Liang Haishan was appointed as president. 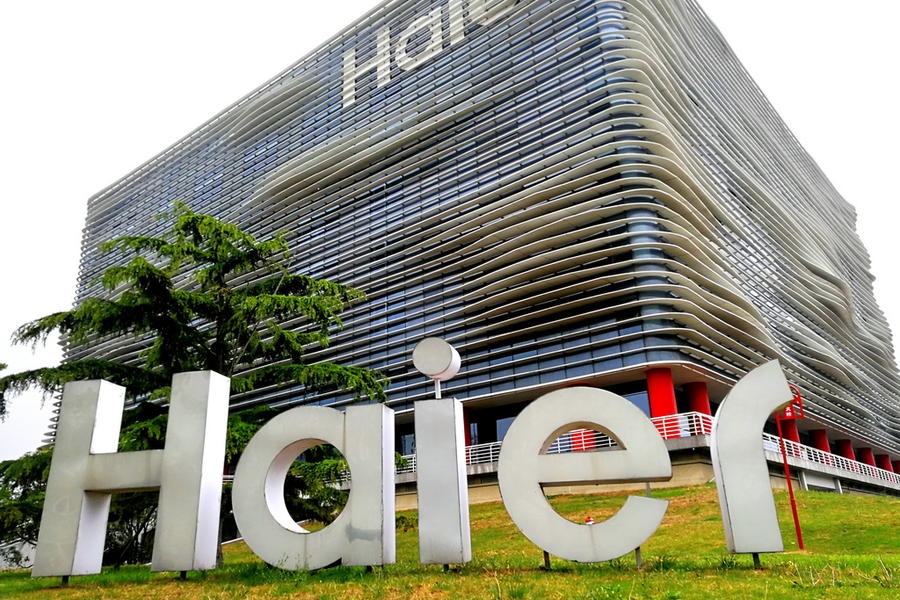 During Zhang’s 37-year stint at Haier, the firm has grown from a Qingdao refrigerator factory with a sale revenue of only CNY 3.48 million but a deficit of CNY 1.47 million in 1984 to a global enterprise with a worldwide sale of more than CNY 300 billion and a pre-tax profit of more than CNY 40 billion in 2020.

According to the Qingdao-based firm, Zhang proposed a management model called Rendanheyi in 2005, which has 'become a trend during the era of Internet of things.'

Consequently, Haier pioneered a new inheritance mechanism, enabling the company to keep evolving after transforming from its bureaucratic model into a self-driven enterprise.

Zhang was also among the 100 Chinese who were awarded the medals of reform pioneers during a grand gathering in December 2018 to mark the 40th anniversary of the country's reform and opening-up.