Online music paying users jumped 37.7% to 71.2 million from a year earlier, while the figure increased by 5 million from the prior quarter. 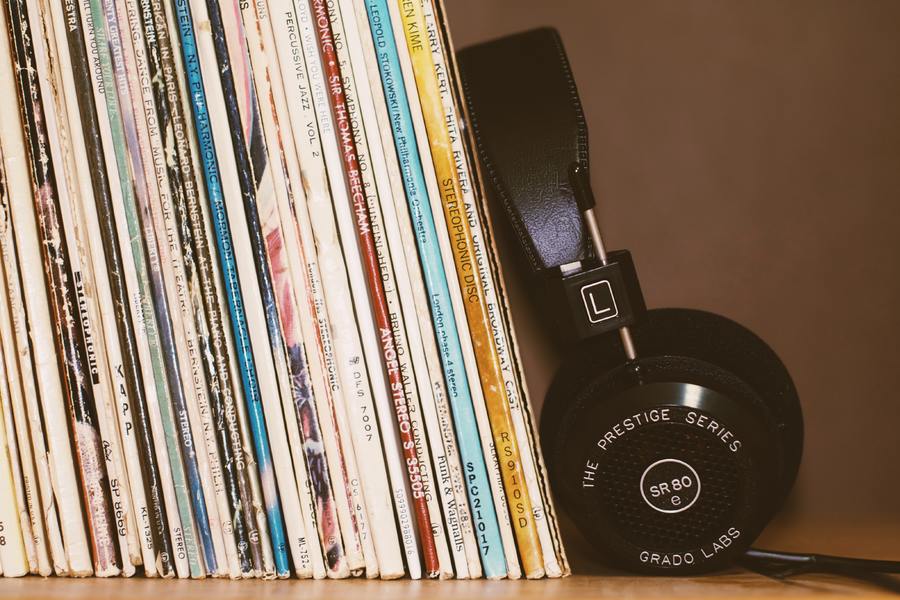 The results come amid a regulatory crackdown in China on sectors from tech to education and property. The company's parent, Tencent Holdings, said in August it had ended all exclusive music copyright agreements after regulators barred it from such deals.