Following this round of financing, Meican has become one of the largest in the catering market in China. 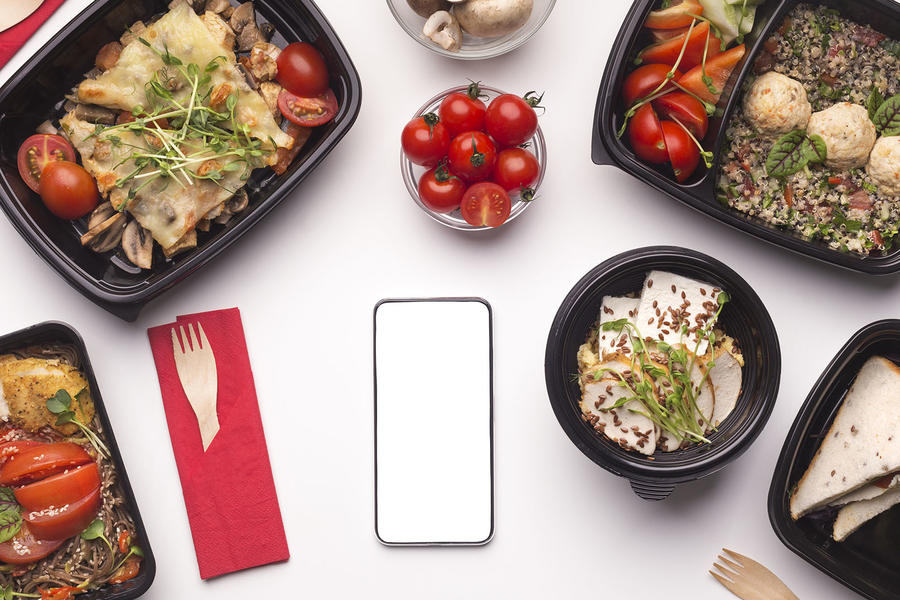 On November 10, Meican – a digital platform specializing in catering and group cooking for various settings – announced the completion of Series E financing of USD 100 million (CNY 630 million). This round was led by Centurium Capital with Index Venture Capital as the exclusive financial adviser. Meican said that this round of financing will be mainly used for R&D, innovation, customer acquisition, supply chain systema and talent hiring.

According to the data, the number of China's group meal consumption people reached 670 million in 2020 with over CNY 1.5 trillion market scale and the compound annual growth rate exceeded 15%. Driven by the rising market demand and new technologies, the group meal industry is accelerating the release of structured dividends.

At present, the overall market share of the top 10 domestic catering enterprises amounts to less than 5%, while 60% to 80% of the market belong to the top ten companies in the United States, Europe, Japan and South Korea. It can be predicted that structural changes will take place in the domestic catering market very soon. We can clearly see here the potential for the incubation of enterprises with higher market share and higher valuation.

Zhao Xiao, co-founder and CEO of Meican, said that the company will continue to invest in supply diversification and industrial digitization. "Meican will devote itself into constantly building industrial digital infrastructure to enrich content supply and bridge the upstream and downstream of the supply chain, improving its capacity for standardized management," said Xiao. It aims to speed up the occupation of the catering market under the synergistic effect of platform catering and technology empowerment.

Partner of Centurium Capital, Liu Shaoqiang, denoted that the enterprise service and catering are two huge tracks. Around the catering needs of enterprises and employees, a large number of digital, standardized and diversified services' needs have not been met.