Soul's 2021 report on the social behaviors of Gen Z users defies stereotypes of their attitude toward work, life 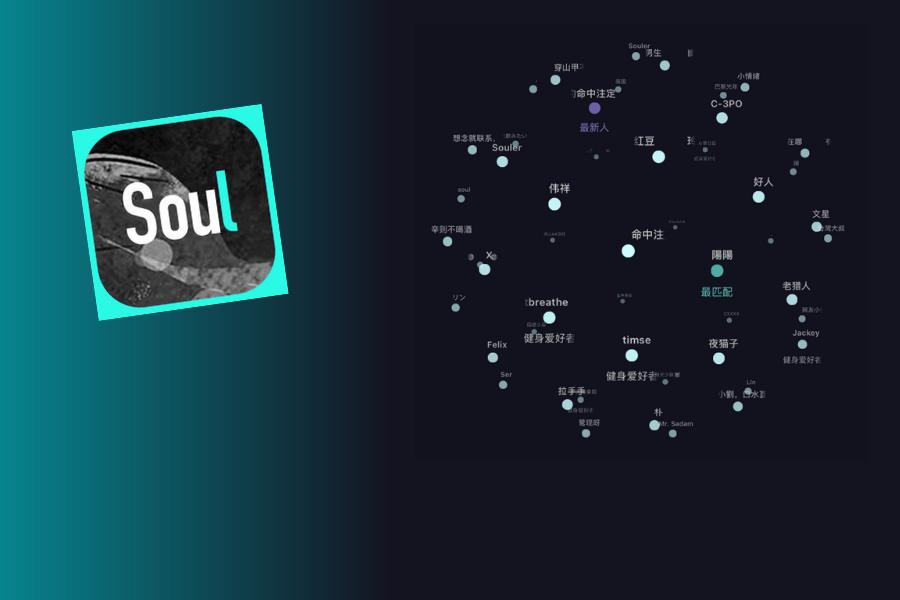 Three out of ten Gen Zers in China choose to socialize online over gossip and celebrity scandals, a survey has found.

Just So Soul, the research arm of dating app Soul, a Chinese answer to Tinder, recently surveyed some 4,000 of its users on their social media habits and preferences in 2021.

More than 40% of the respondents are 18 to 22 years of age. Over 55% are office workers and 15.53% are self-employed. The survey didn’t specify about the remainder.

The survey, sent out as a questionnaire to people born after 1995, said the most exciting thing for Gen Zers in 2021 was “melon eating,” a popular phrase which means to watch a public event unfold without participating in it.

Discussion of these events encourages young people to socialize. The past year saw a large number of hot-button social issues, rumors and celebrity scandals, providing enough topics for Gen Zers to gossip over.

According to the survey, the proportion of users who made friends via “melon-eating” is higher than the ratio of people who socialized via traditional forms such as playing games, dining or dating.

Besides, over 10% of Gen Z users said they had interacted with others through Metaverse.

The survey also suggests that when asked to choose the label they identified the most with, the majority of respondents appeared to see themselves more as “progressive youth” than “Buddha youth.”

The latter refers to people who are more comfortable with a slow-paced life, reject the urban rat race and often are indifferent to issues that inspire anxiety among people around them.

This finding appears to be in conflict with the prevalent stereotype that Gen Zers are more individualistic and have a relatively weak work ethic.

In fact, over 40% of those surveyed agreed that they need jobs more than jobs need them. When they do slack off, they choose to do so on social apps.

The survey also found that the proportion of young people who describe themselves as recluses terrified of social contact tends to decline with age.