As China stepped up efforts to crack down on e-cigarettes, shares of the vaping brand slid, despite showing a strong financial performance 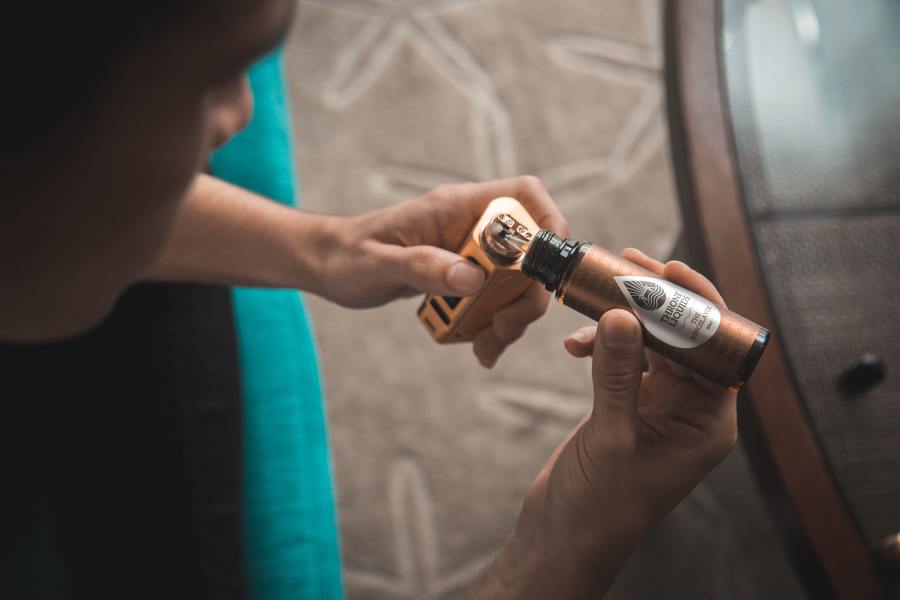 Compared to the initial policies released last December, meant to seek public input, the new regulations forbid any behavior that lures minors and stipulate that e-cigarettes feature no flavors other than tobacco.

The rules also added that  “the initial public offering and floating of such shares should be reported to the State Council administrative department in charge of tobacco monopoly for review and approval.”

The slump of RELX shares, down 36% on Friday to USD 1.49 apiece, came amid an across-the-board plunge of so-called “China concept stocks,” meaning Chinese companies listed on US stock exchanges.

However, amid the successful performance over policy changes, the gross profit rate in the fourth quarter of 2021 decreased to 40.2%, while the figure in the same period of 2020 was 42.9%. The company blamed the shrinking margin on rising fees for publicity and storage.

According to the financial report, the operating expenses in the fourth quarter were CNY 230 million, down 72.8% from the same period of the previous year. The drop was due to changes of share-based compensation expenses.

Despite the stock slide, executives from RELX appeared unfazed. “We believe the new standards and measures can appreciably enhance the recognition among adult smoking populations of the effort to lower the harm of products and that the restrictions on flavors will not affect the core demand of millions of traditional smokers for harm reduction,” said Wang Ying, founder, chairman, and CEO of RELX, on the earnings call.

She added that the standards also helped clarify the company’s future businesses and eliminate uncertainty about the time and mode of transaction.

Despite the overwhelming response from the market to the increased regulatory oversight, RELX had made adjustments since the government first unveiled measures against e-cigarettes last December. The company reduced inventories, slowed down store expansion, and strengthened R&D in lowering the harm of e-cigarettes. In February 2022, the e-vapor producer was accepted by the nationl center for a clinical trial of its products.

“Overseas experiences showed that flavor restrictions will only have short-term effects, especially on current inventories and preparations,” stated RELX, adding that it believed Chinese e-vapor users will continue to use its products after the regulations.