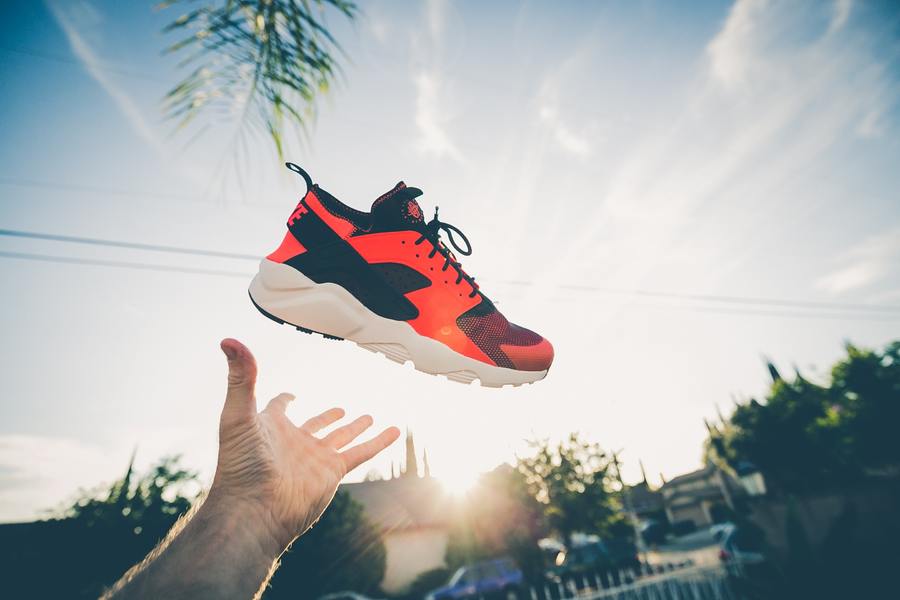 The global leading footwear technology startup, Miracle Miles Tech (MMT, CHINESE: 美迈科技), confirmed it had raised USD 100 million in its Series A round of financing on Monday.

The proceeds will mainly be used to help the firm expand  into overseas markets and promote its brand, thus paving the way for the company to realize its ambition of becoming an internationally renowned brand in the next two to three years.

The Changsha, Hunan Province-headquartered MMT, established in 2019, offers chic and comfortable footwear products for women, men and children. With the brand vision of "making walking a pleasure for consumers around the world," the company focuses on the digitalization of its supply chain and is committed to becoming a tech-driven footwear group.

MMT claims to have extended business operations into dozens of countries, servicing more than 16 million users, with advanced multichannel sales network-including online stores on Amazon, eBay, Walmart, and over 30 brick-and-mortar stores in the US.

“We teamed up with Miracle Miles because we highly recognize its aspirations to provide consumers with better footwear and its execution abilities to fast iterate its product lineup by employing Asia's highly efficient supply chain,” said Lian Meng, an IDG partner.

Despite the optimism of venture capitalists, the future footwear market will be increasingly competitive. On the one hand, industry giants such as Nike, Adidas, and Belle have all launched a mature global business, in light of  the promising market prospects.

On the other, the rising penetration of online footwear vendors and consumers' pursuit of specific, more niche products have created new opportunities for emerging brands such as Allbirds and On (ON: NYSE) to tap.