Alibaba, an investor in Xpeng, has been trying to bolster its cloud computing division amid a slowdown in its core commerce business. 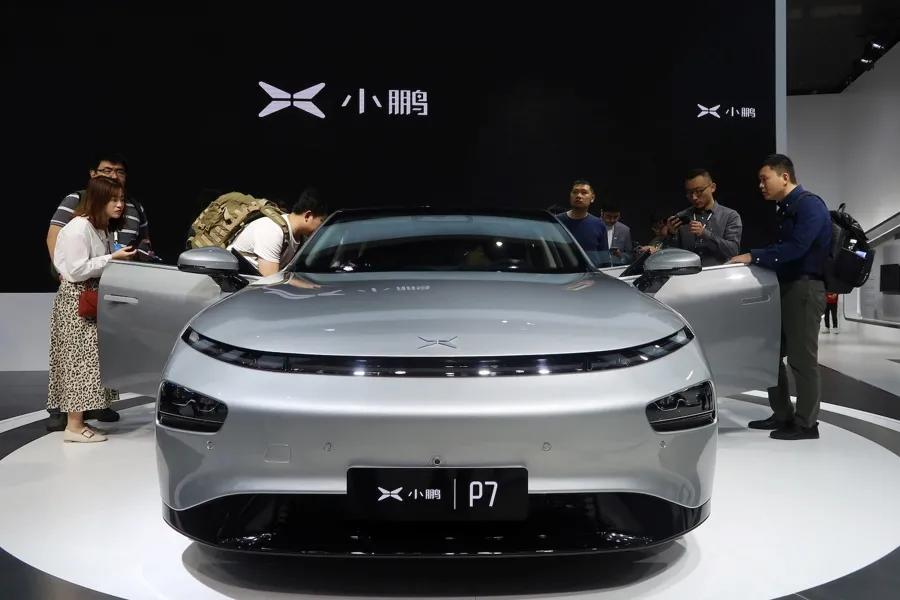 On August 2, 2022, Chinese e-commerce giant Alibaba and electric vehicle startup Xpeng is opening a computing center to train software for driverless cars. The Guangzhou-headquartered company will use technology from Alibaba’s cloud division for its computing needs. The computing center called Fuyao will be located in the region of Inner Mongolia in northern China. According to Xpeng Motors, the new computing center will reduce the training time for its core autonomous driving model from seven days to within an hour.

Alibaba, an investor in Xpeng, has been trying to bolster its cloud computing division amid a slowdown in its core commerce business. Tencent, at the same time, is trying to position itself as the go-to technology company for foreign automakers to use for various automotive technology-related services when they enter the Chinese market. These all show great in tendencies of tech giants to jump into the electric vehicle space

China's rising electric vehicle stars including NIO, Xpeng Motors, and Li Auto, see autonomous driving features as a way to dominate the market. Xpeng, as a pioneer, has an advanced driver-assistance system (ADAS), XPILOT, installed in some of its models. Users who buy this model enable to use some autonomous features such as automatic lane switching. Last year, Xpeng launched the City NGP, which stands for the navigation-guided pilot. The system allows Xpeng’s cars to change lanes, speed up or slow down, or overtake cars and enter and exit highways. Previously the system was designed just for highways, but it has now been designed for cities too.