Beijing-based Douyin is the world's most valuable unicorn for the second year running, according to a new report by the Hurun Research Institute. 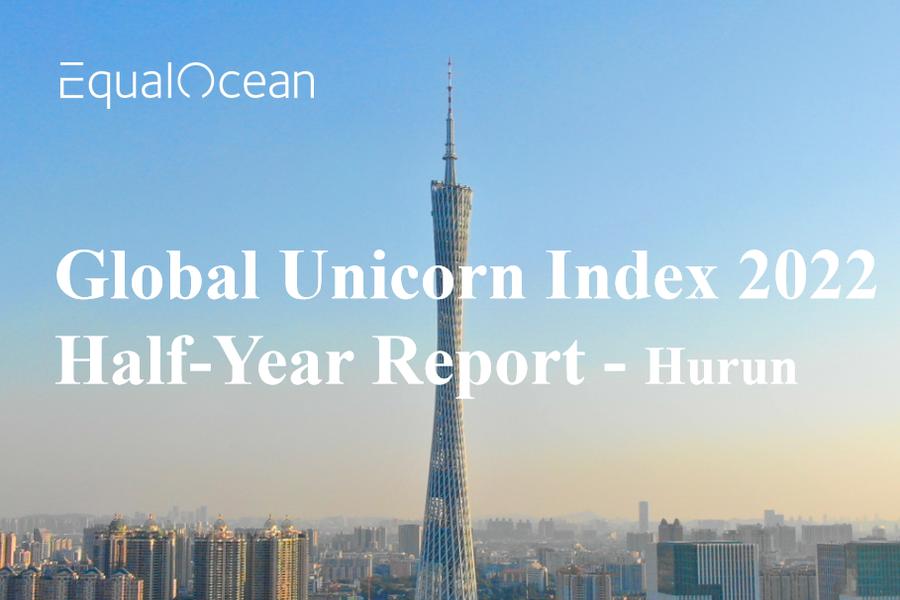 The Hurun Research Institute (Chinese:胡润研究院) released its Global Unicorn Index 2022 Half-Year Report on August 30, listing the world's startups founded since 2000 and worth at least USD 1 billion, although not yet listed on a public exchange. The cut-off date for this list is June 30, 2022. Hurun Research Institute has been tracking and recording unicorns since 2017, and this is their fourth release.

In the first half of 2022, there were 1,312 unicorns worldwide, located in 48 countries and 259 cities. The United States ranked first with 625 unicorns. China's unicorns reached 312, ranking second, with companies such as SHEIN, DJI (Chinese:大疆创新)and Ant Group (Chinese:蚂蚁集团) on the list. India, the UK and Germany ranked third, fourth and fifth with 68, 46 and 36 companies respectively.

On average, these companies were founded eight years ago, in 2014. 80% sell software and services, and only 20% sell physical products. Interestingly, the report also found that unicorn founders are 44 years old on average, meaning they founded their unicorns when they were 36 years old.

Almost half of the world's unicorns come from the fin-tech, e-commerce, software services, health-tech and artificial intelligence sectors, with enterprise services and logistics entering the top 10 new sectors this year. These are the areas where the world's smartest capital is investing," said Hurun, Chairman and Chief Research Officer of Hurun Group.