The brand upgrade will allow people to drink mineral water directly from their homes at the push of a button. 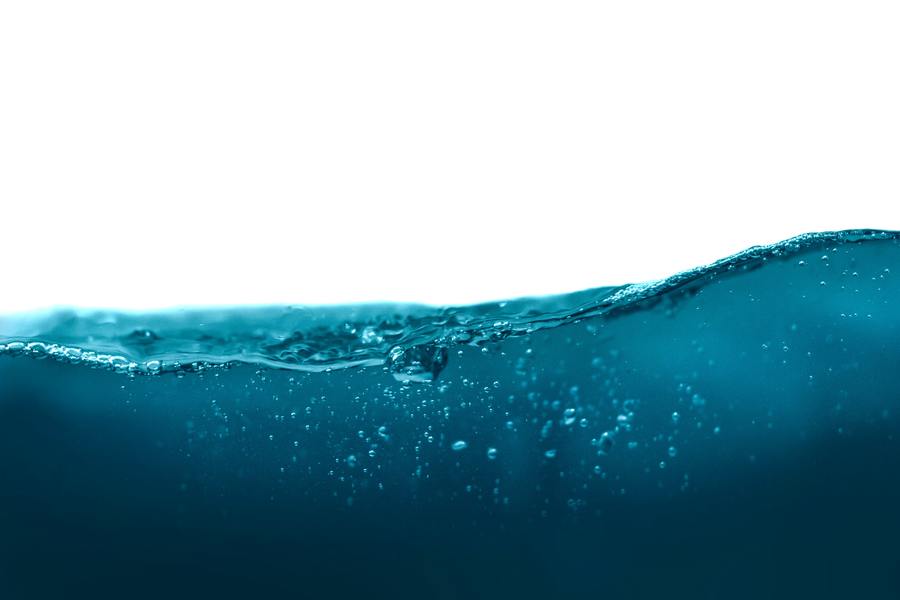 The water appliance brand Jialiquan has completed a Series B funding round of nearly CNY 100 million (USD 14.4 million), led by Fintrek Capital, followed by GGV Capital and Tiantu Capital, with Mumian Capital acting as the exclusive financial advisor. This round of financing will be mainly used for brand building and investment in the research and development of new categories of mineral water machines.

The reasons for this brand upgrade is that the team gradually found that the process of water purification, the addition of trace elements make mineral water than pure water taste more prominent, more conducive to human health, and consumer demand and awareness of mineral water is also stronger.

Online channels are the main driver of the increase in the home appliance market over the past two years. Following the rise of online growth, Jialiquan has landed Tmall, Jingdong, Douyin and other channels, of which Douyin channel growth rate is the most significant. Jialiquan products in Douyin water purifier market share of 70%. One of the important reasons is that, compared to the past graphic display, live scenes are more suitable for the use of water purifier products functional demonstration.

Previously, Jialiquan also entered the United States, the United Kingdom, Japan, South Korea, Malaysia, the Middle East and other countries and regions. After this brand upgrade, the overseas market will still be operated under the brand name Aquibear.

There are several reasons for choosing Japan as the first stop when going abroad, one is that the United States demand for small appliances product form, compared with Asian countries have obvious differences. In addition, Japanese family habits are closer to China. Moreover, in the past, the design of small home appliances in China has also favoured the Japanese and Korean industrial design style and human experience elements.