Everbright Invests in A Waste-To-Energy Plant in Sindh

According to official estimates, over 10,000 tons of waste is generated in Karachi daily. 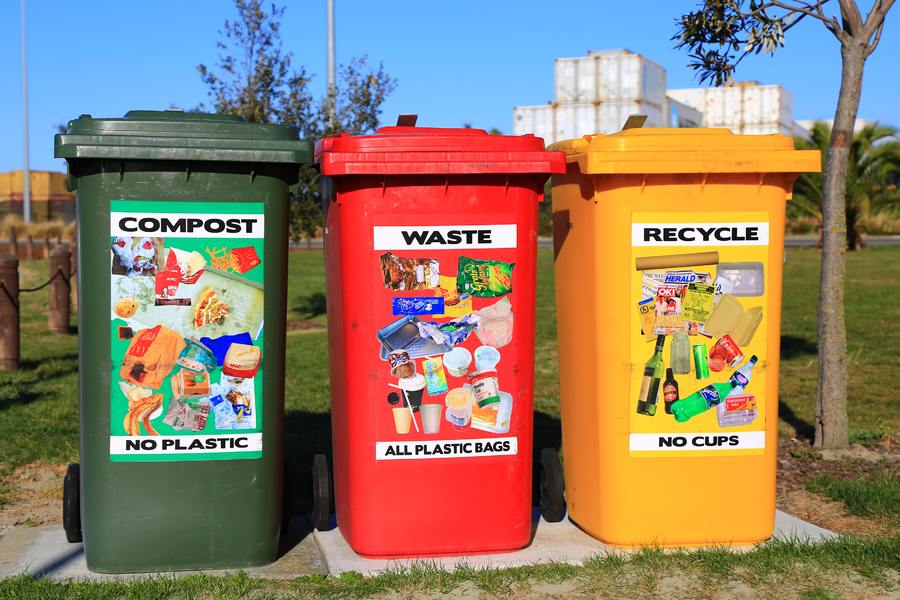 China's Everbright Environment Group Limited (Chinese: 中国光大环境集团有限公司) shows interest in investing in a solid waste-to-energy plant in Sindh province, which would solve the serious issue of waste management in Karachi but will also create cheap, environmental-friendly energy for the country.

The Delegation of Everbright Company held a meeting with Syed Najam Ahmad Shah, Secretary of the government in Karachi. During the session, the Chinese Delegation shows interest in investing in a waste-to-energy plant in Sindh province. The Secretary welcomed the investment and told the Chinese Delegation, "To facilitate the general public is the top priority of the Sindh Government."

According to official estimates, over 10,000 tons of waste is generated in Karachi daily. The Sindh government has already formulated a waste-to-energy policy for cheap energy generation to solve this waste issue and reduce pollution. If the Sindh Government reaches an agreement with the company, more than 200MW of electricity per day could be generated from this waste, promoting energy efficiency and sustainable growth.