Jin Hui, CEO of H World commented: “Although we have been seeing COVID prevention measures gradually easing across China since early November, we remain cautious on the business recovery path in the near-term as there are still some of newly confirmed recent cases in many cities and provinces in China. Therefore, our near-term focus will remain on cost control and prudent capex spending to ensure the Company’s operational and cash flow safety.” 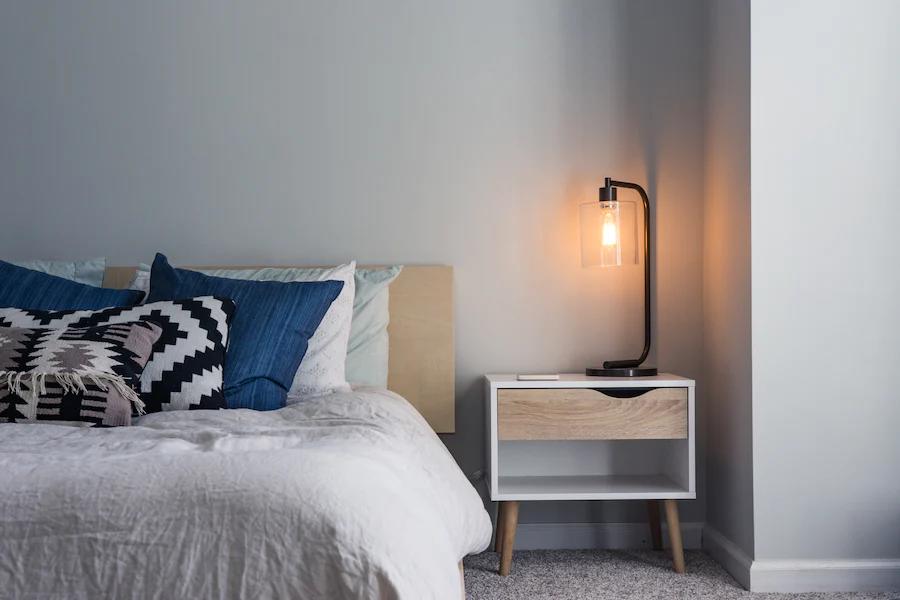 Huazhu Group reported its third quarter 2022 results recently. The data showed that the Group's net revenue for the third quarter was CNY4.09 billion (USD 578 million), an increase of 16.2% compared to the same period last year.

H World Group Limited, formerly Huazhu Group Limited (Chinese:华住集团, NASDAQ: HTHT and HKEX: 1179), is a China-based investment holding company. The company's main businesses include the operation of develop leased and owned, manachised and franchised hotels. The Company is mainly engaged in multi-brand hotel operation, covering the full spectrum of market segments with a portfolio of over 20 distinct hotel brands. The Company mainly conducts its businesses in the Chinese domestic market and the German market.

Despite the impact of multiple factors in the third quarter, the results of Huazhu saw a full recovery, with RevPAR (Revenue Per Available Room), OCC (occupancy rate) and ADR (average daily rate) rising across the board, driven by summer leisure travel demand in July and August and the gradual recovery of business travel demand in September.