Rapid infrastructure development and increasing product competitiveness are helping industrial and construction equipment maker Sany keep its leading position in a heavily competitive area. According to Sany, the company is also overseeing the birth of the 'lighthouse factories 2.0' era. 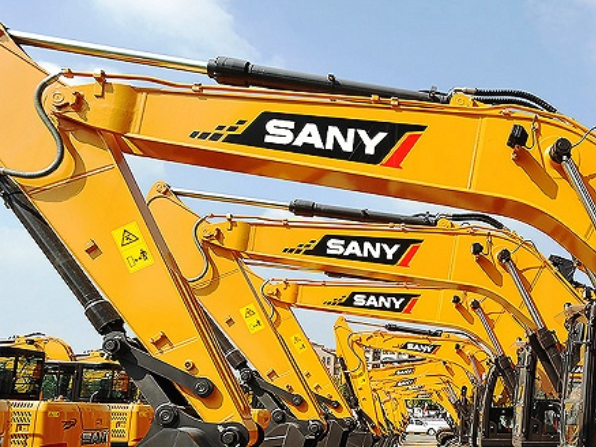 According to the report, the remarkable growth came from rapid infrastructure development, environmental protection, renewed demand growth and increasing product competitiveness. The net profit from the nine months has surpassed the full-year net profit of 2019, which was CNY 11 billion. Sany claimed the sales champion title for the past 10 years in the excavator market, while the sales of other products, such as concrete machinery, truck cranes and crawler cranes, are also increased steadily. It is expected that Sany will achieve over CNY 100 billion revenue in 2020, and keep winning a solid market position.

CONTACT US
Scan QR code to contact us for professional consulting services
Next article
WIM Presents Next 50 in Global Tech: Semiconductors