This marked the 42nd launch of 2022 from China. CASC is planning more than 50 launches across 2022 and is expected to launch the third and final Tiangong space station module next month. 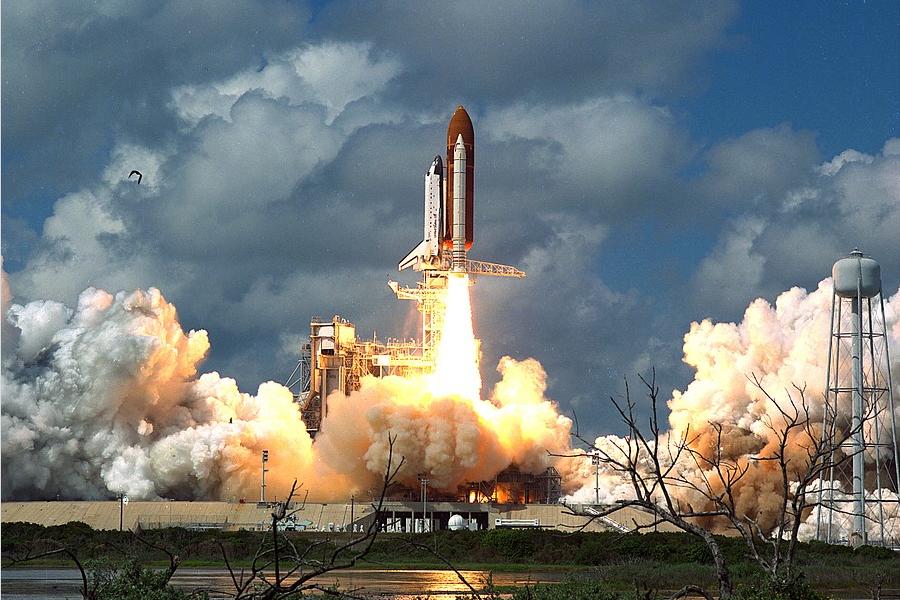 China launched eight classified remote sensing satellites across three launches in recent days, adding to the country’s development of reconnaissance capabilities. A Long March 6 kerosene-liquid oxygen rocket lifted off from the Taiyuan Satellite Launch Center, north China, at 7:50 p.m. Eastern on September 26, carrying the Shiyan-16A and B, and Shiyan-17 satellites into orbit.

Launch success was confirmed by the China Aerospace Science and Technology Corporation (CASC) within the hour. No images of the satellites were made available and were stated to be mainly used for purposes including land survey, urban planning and disaster prevention and mitigation. According to China Aerospace Studies Institute, Shiyan satellites play a role in the early stages of the development process of new space systems, including remote sensing.

The latest mission on September 26 marked China’s 42nd launch of 2022. CASC is planning more than 50 launches across 2022 and is expected to launch the third and final Tiangong space station module next month. Chinese companies including Expace, Galactic Energy, Landspace, iSpace and CAS Space also conduct their own launches during the year.