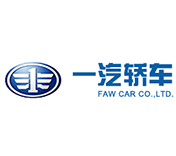 FAW Car, founded in June, 1997 and headquartered in Changchun, is an automobile and accessories developer. Listed on the SZSE on June 18, 1997, the company's major shareholders are State-owned Assets Supervision and Administration Commission of the State Council. Rivals that have direct and indirect competition with FAW Car include SAIC, BAIC, GM, Toyota, etc.

The private placement market is full of chaos, and the regulators' sword is intended to support the good and limit the bad

Corner cases and long-tail effect are the barriers for the high-level autonomous driving, this article mainly analyzes the corner cases, and what is the current solution for CC. Also, this report contains an exclusive interview from an industry insider.

Optical cable: it is proposed to set up Jiangsu Tong Optoelectronics Technology, which is mainly engaged in raw material trade

Overall, 29 models are to be affected by the move.

Jizhi Co., Ltd.: it is proposed to authorize the management to use no more than 50 million yuan to participate in the bidding for industrial land in Hangzhou Xihu District and Yuhang District

With the plans of localizing 15 NEV models by 2025, Volkswagen has begun to accelerate its deployment in the world's largest new energy vehicle market.

FAW Haima Automobile is growing while losses are reduced

FAW and Volkswagen Sign MoU for 'Complete Knock Down Kits' 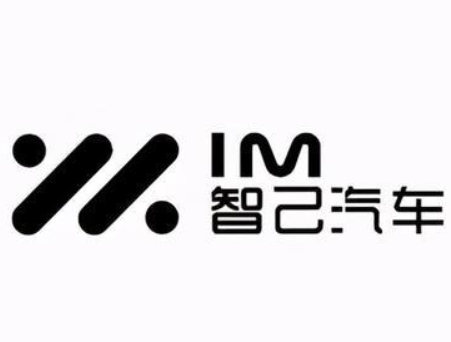 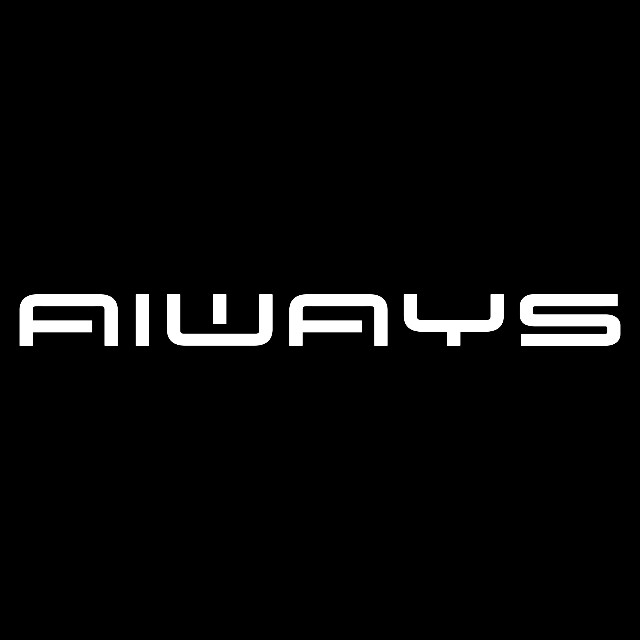