The three major China airlines have notified investors that the financial performance of the whole year 2020 may be seriously affected by the spread of COVID-19. Only China Southern had a positive update to share. 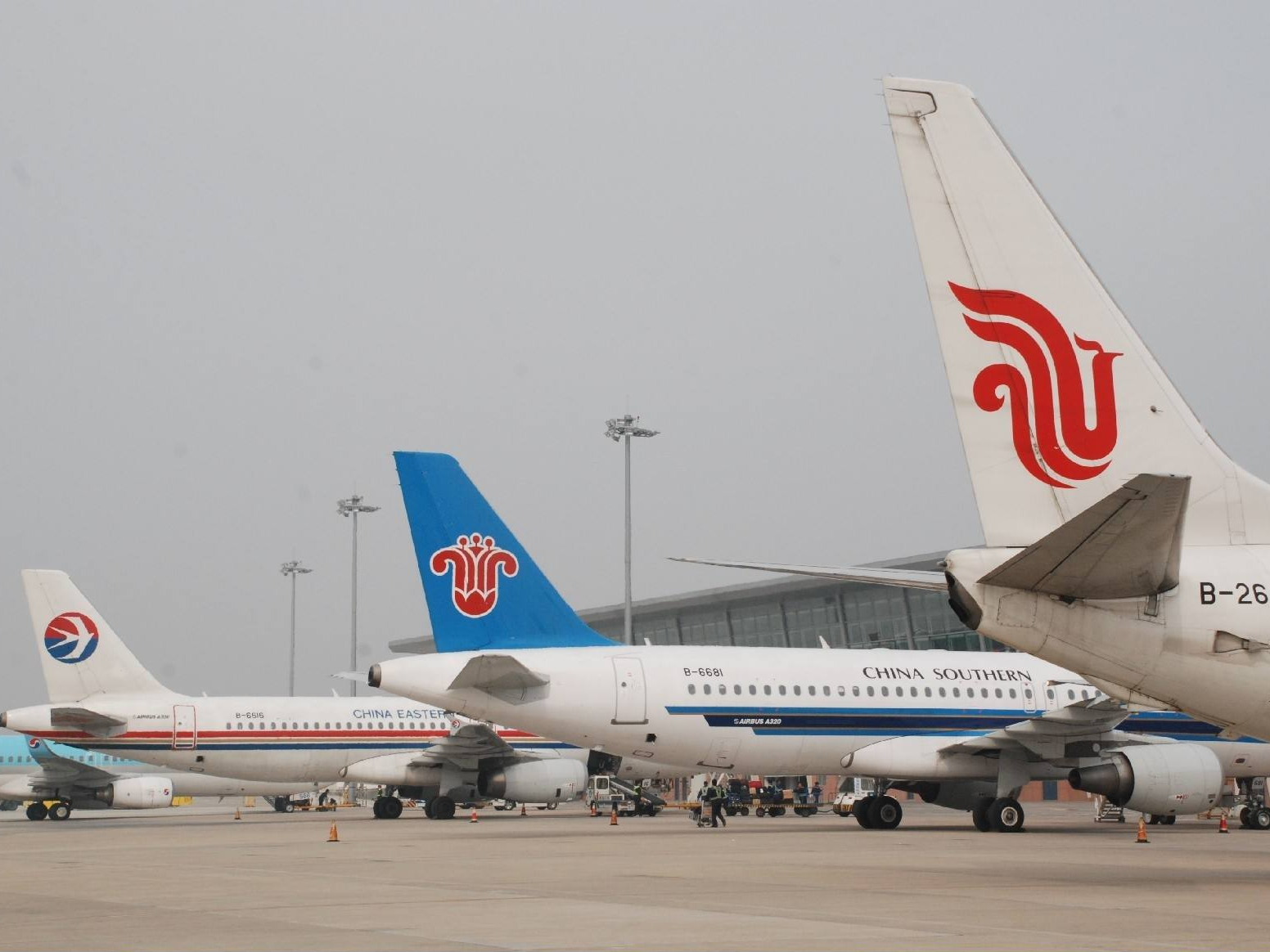 Meanwhile, the three China leading airline companies all made similar announcements and noticed investors about the likelihood that the financial performance of the whole year 2020 is due to prove dispiriting. Owing to positive anti-epidemic measures, national businesses did recover gradually in Q3 2020. However, the situation for international businesses is still challenging. China Southern Airlines, in particular, announced that the company would reduce the impact as much as possible by further controlling operating costs and finding potential business opportunities.

CONTACT US
Scan QR code to contact us for professional consulting services
Next article
Haitian: Revenue Growth Rate Remains at 20%, in Line with Expectations for 3Q 2020