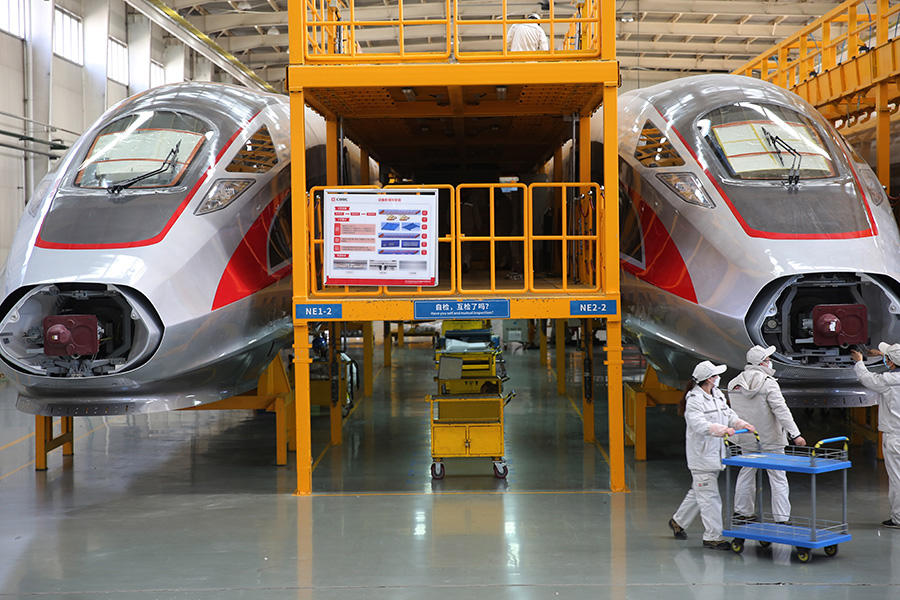 According to CRRC’s third-quarter report in 2020, it obtained in CNY 145.78 billion operating income, a decrease rate of 5.66% compared with last year’s same periods. Its net profits were about CNY 6.79 billion, declining 19.25% compared to the previous year. This reduction might be due to the fewer number of railway equipment transactions.