To realize the goal of achieving carbon neutrality by 2060, China accelerates the path of building hydrogen fueling infrastructures. 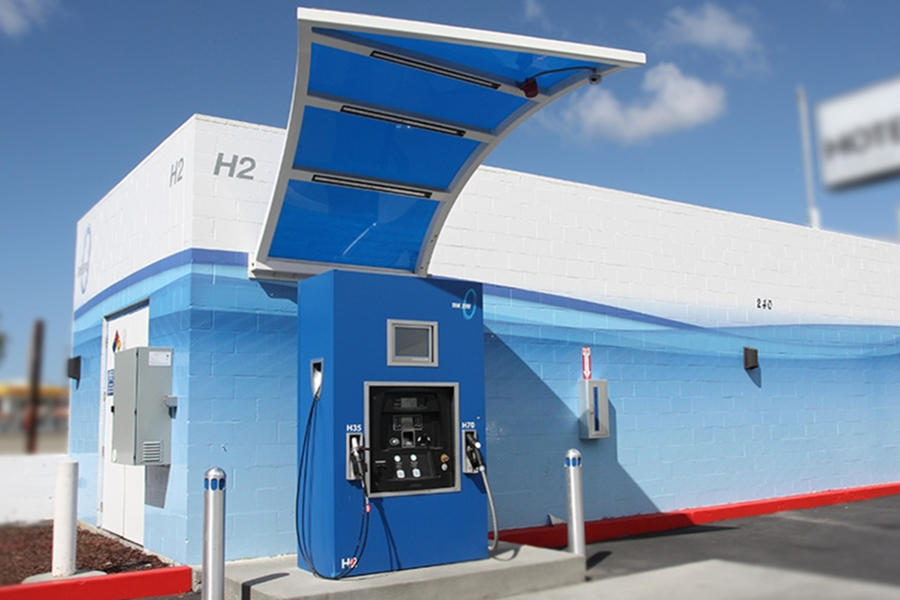 According to the data from the International PGMs Tech Innovation and Development Summit 2020 (Chinese: 2020国际铂族金属科技创新及发展峰会) held on December 4, China builds 43 hydrogen fueling stations in 2020 and reaches a total number of 104 ranking the second in the world (Japan ranks the first with 146 stations). China has become the fastest hydrogen infrastructure producer in the world. It is projected that China will build over 200 hydrogen fueling stations by 2025, and the number will approach 10,000 in 2050.

An engineer familiar with the matter said, for every hydrogen fueling station, the initial investment cost is estimated to be around CNY 30 million, 60% of which will be used to purchase hydrogen equipment. Nowadays, China is the world's largest oil and gas importer, with crude oil and natural gas import rates of 70% and 45% respectively. The Chinese President Xi Jinping said at the U.N. conference that China plans to have CO2 emissions peak in 2030 and achieve carbon neutrality by 2060. Building hydrogen fueling stations is a key method to realize the expectation aim.