Chinese Truck Hailing Firm Manbang to Go Public in the US

Manbang Group has secretly submitted an IPO and is likely to get listed this year on one of the US stock exchanges. 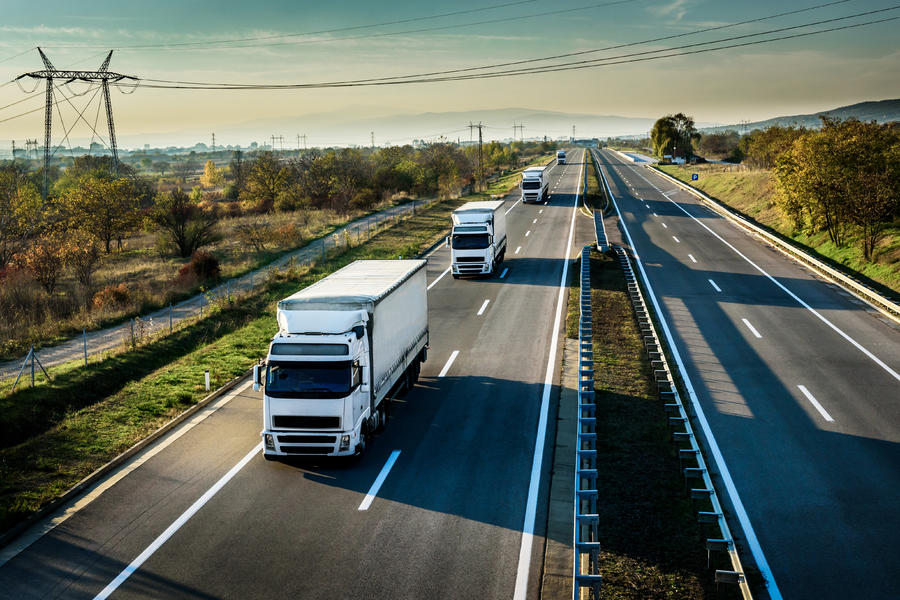 The IPO plans to raise at least USD 1 billion with Morgan Stanely as its advisory firm, according to Bloomberg.

The company did not disclose anything, upon being asked by EqualOcean.

Backed by the growth of demand in China's logistics market driven by the epidemic, Manbang group's sales in 2020 increased by 13% to CNY 2.5 billion year-on-year, achieving a rare annual profit. According to people familiar with the matter, the net profit of the group reached CNY135 million in 2020, compared to revenue and net loss of CNY 2.2 billion and CNY 735 million in 2019.

The truck hailing firm has disclosed a total of seven rounds of financing, with a total amount of more than USD 5 billion. The company's last round of financing was raised in November 2020, worth USD 1.7 billion and backed by Softbank vision fund and Sequoia Capital China.