As one of the three leading airlines of China, CEA has become the first flight company to reach a contract agreement with COMAC. 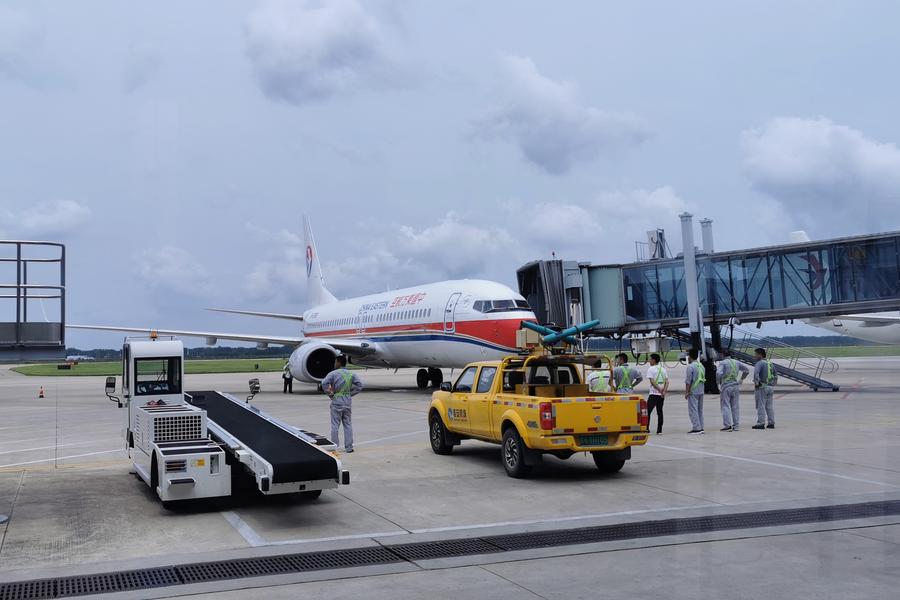 On March 1, 2021, China Eastern Airlines and the Commercial Aircraft Corporation of China (COMAC) signed a purchase contract for five C919 aircraft, a leading independently-developed plane. It is the world's first domestic C919 aircraft purchase contract, which means that China Eastern Airlines has become the first airline company to operate Chinese self-developed aircraft. COMAC said it would strive to deliver the first aircraft ordered in 2021.

C919 is a large-scale jetliner over which China has independent intellectual property rights, with competitors being aircraft like the Boeing 737 and the Airbus A320 series. The C919 aircraft completed its first flight at Shanghai Pudong International Airport on May 5, 2017. At present, it has officially entered the certification flight test stage of CAAC. It has completed the main flight tests, including aerodynamic servo elasticity test, airspeed calibration test, high-temperature tests and humidity tests.

According to a person who is familiar with the thing, one of the keys for China's aviation industry to form a well-developed "internal circulation" system is building self-developed aircraft. On the one hand, China Eastern has relatively strong operation ability and maintenance technology, which can help COMAC to make large domestic aircraft better as soon as possible. On the other hand, the C919 aircraft can provide China Eastern with more choices besides Boeing and Airbus models and should reduce aircraft procurement costs.