Cars with DJI Intelligent Driving System Will Be Launched in 2021

DJI Car Equipment, as a subsidiary of the leading drone company, is marching into the EV market. 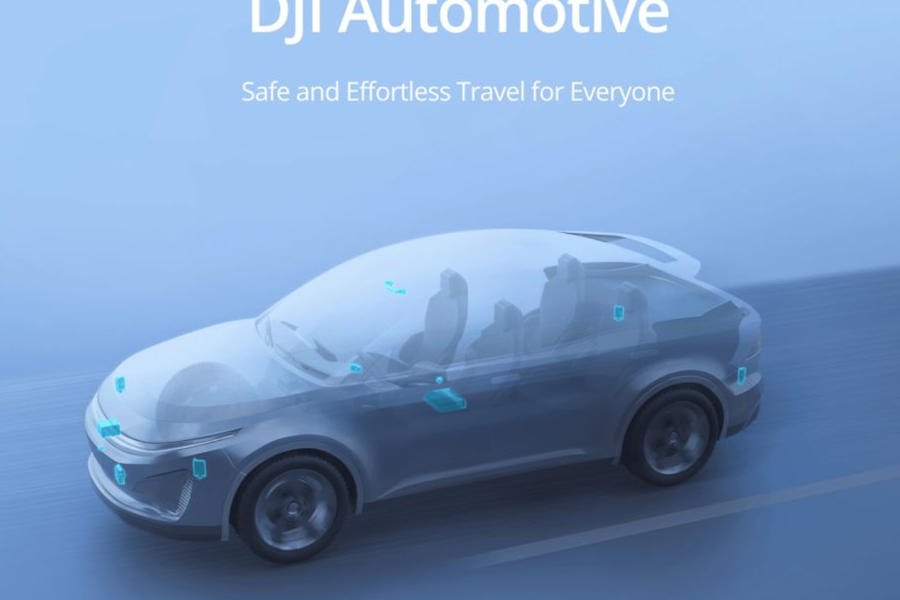