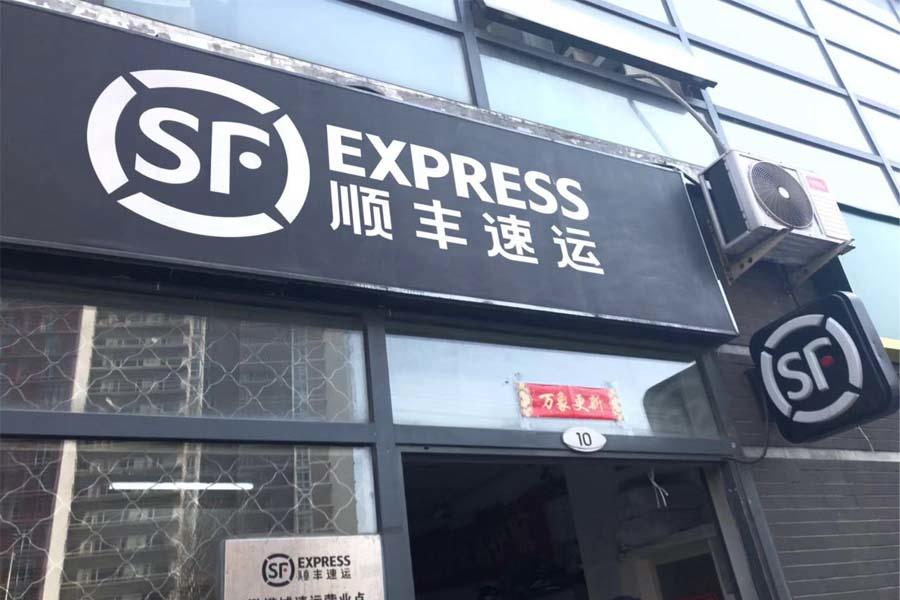 As early as the evening of April 8, SF Express holdings announced that it expected a net profit loss of CNY 900 million to CNY 1.1 billion. Affected by this news, on April 9, SF Express opened with a drop limit, and its market value evaporated by nearly CNY 37 billion at once. Wang Wei, the chairman and general manager, apologized at the performance presentation meeting and admitted management negligence.

As of the noon close on April 23, SF Express's share price was CNY 64.15, which was a plummet of 20.5% from April 8. In view of the enormous losses, SF Express attributed the reasons to the comprehensive impact of hiking investment in new business and facility construction. The specific reasons include:

1. In such a critical period of new business development, the company needs to improve the investment in new business, including the network construction of express delivery and official website construction;

2. From 4Q 2020, it began to increase the construction of large and medium-sized transitional automation to improve the scale of capacity processing, which led to the rise in amortization and depreciation in the reporting period;

3. There were overlapping investments in resources, resulting in cost escalation in the initial stage of network integration.

4. The company invested in outsourcing, transportation capacity, and temporary sites and implemented the Spring Festival subsidy policy, which boosted the cost of on-the-job personnel;

5. In the sinking market, the business volume of the unique distribution e-commerce products' was multiplying rapidly, which caused certain pressure on the overall gross profit rate.

At the annual meeting of shareholders, besides apology, he also stated that the company had carried out forward-looking network construction based on the expectation of future business growth, but it might take time for capacity to climb, and the scale effect has not yet emerged, resulting in short-term pressure on the company's cost. Although he stressed that the second quarter would not see losses again, the annual profit could not return to the same amount last year.