Full Truck Alliance, also known as Manbang, is set for an enormous IPO. 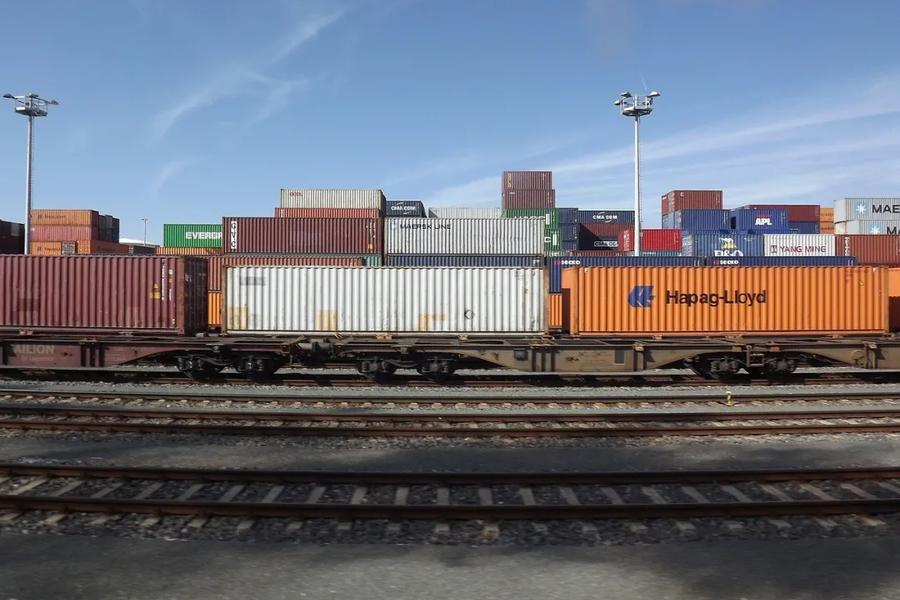 On June 15, the largest truck-hailing startup in China submitted an updated version of its prospectus to the SEC, showing that the company plans to be listed on the NYSE with the stock ticker 'YMM.' At the same time, cornerstone investors OTPP and Mubadala will carry out private placement, subscribing for a total of USD 200 million equivalent shares of Manbang at the IPO price.

The combined IPO and private placement will raise up to USD 2 billion for a valuation of approximately USD 20 billion.

Manbang Group was established in November 2017 to provide freight matching and value-added services for the truck industry. According to EqualOcean, the Chinese startup received its previous round of financing in 2018 at a valuation of USD 6 million, backed by an all-star team of backers, including Softbank’s Vision Fund, Alphabet, Sequoia Capital China, Tencent Holdings and GGV Capital.

There is a huge demand gap in the road freight market. According to the National Bureau of Statistics, China's freight volume was 47 billion tons in 2020, where 70% was transported by road. According to the CIC report, the total scale of the road transport market reached CNY 6 trillion (USD 0.94 trillion) in 2020, of which the full-car load and less-than-truck load are the largest market segments, with a market scale of about CNY 5.3 trillion (USD 0.83 trillion). This number is expected to grow to CNY 6.4 trillion (USD 1 trillion) by 2024.