On July 4, Chinese chipmaking giant SMIC announced that the company's vice president of R&D and its core technician, Dr. Jingang Wu, has recently applied for resignation due to personal reasons. He will no longer hold any position in the company. 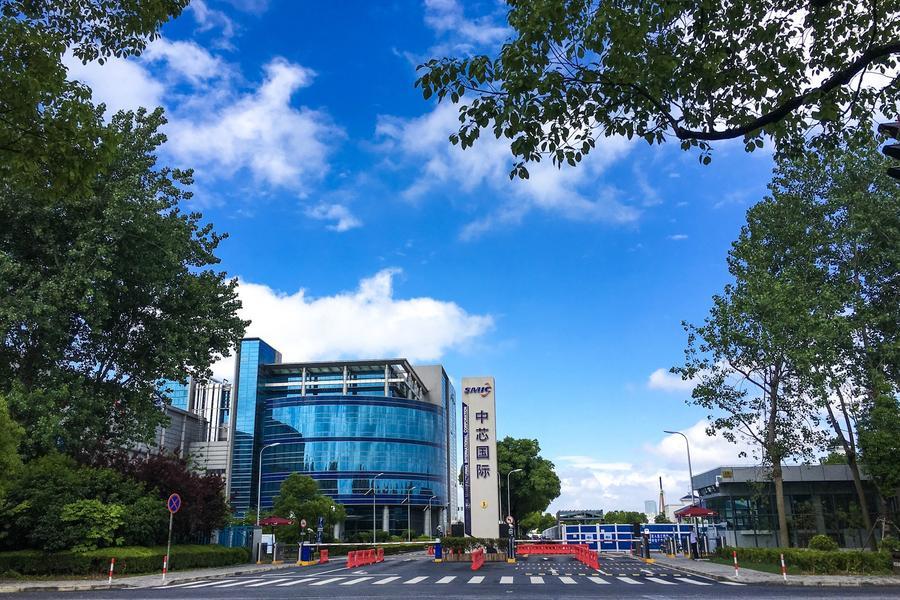 According to the recent statement of China's largest foundry SMIC (688981:SH, 00981:HK), the company's R&D work remains the same, and Dr. Wu's resignation has not imposed any significant adverse impact on the company's overall R&D strength.

Dr. Wu joined SMIC in 2001. Since then, he has successively served as assistant director, director and senior director. From 2014, he has been the vice president of R&D. During his tenure, Dr. Wu has mainly been in charge of the company's fin field-effect transistor (FinFET) advanced technology R&D and management, which is a critical enabler for furthering SMIC's 0.35-micron process technology to the nano-FinFET level.

Regarding confidentiality and competition restrictions, SMIC stated that Dr. Wu was required not to disclose any of the company's secrets or proprietary information and shall not work for any competitors within 12 months after his resignation.

Also, the 160,000 restricted stocks Dr. Wu has been granted for equity incentives in May, equivalent to the market value of CNY 9.3 million based on the current stock price, would become invalid after his resignation.