During the six months up to and ending in June, the company generated CNY 88.34 billion in operating revenue, up by 24.2%. 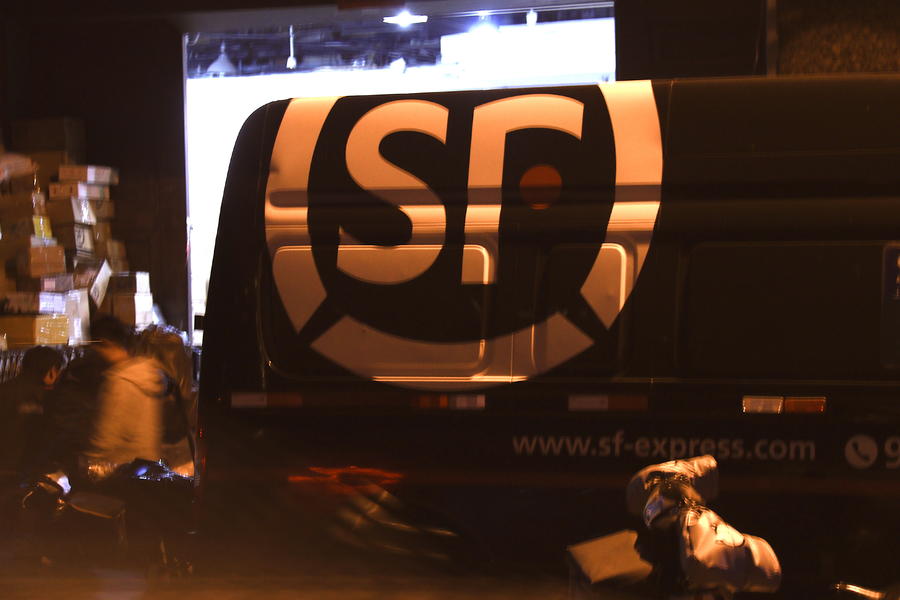 According to SF Holding's financial announcement for the first half of 2021:

- The express logistics business volume was 5.13 billion tickets, achieving a year-on-year increase of 40.4%. The average increase was 59.5% over the past two years, higher than the industry's average growth rate of 33.4% in the same period.

- The reported revenue of SF Express was CNY 61.1 billion. The total revenue of the new business segment increased by 43.77% year-on-year, contributing more than 48% of the revenue increment, and the proportion of revenue increased from 26.69% to 30.89% in the same period of 2020.

- SF's local emergency delivery business realized a tax-free operating income of CNY 2.241 billion (up 77.12% year-on-year), which was higher than the average growth rate of the industry.