SF Holdings Expects a Profit over CNY 1.76 Billion in the First Three Quarters

SF Holdings should maintain its good performance by continuously improving its product structure and optimizing the company's business operations. 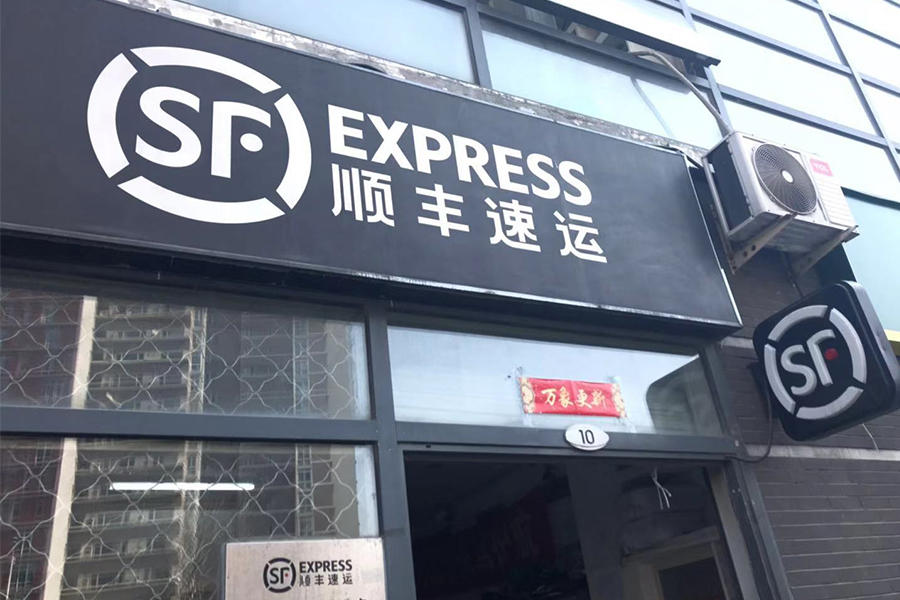 On the evening of October 12, SF Holdings released the performance forecast for the first three quarters of 2021.

SF Holdings' measures in cost reduction, efficiency, and fine management were reflected in the performance of the third quarter after successfully turning losses into profits in the second quarter.

In addition, the announcement shows that a series of tax relief policies, such as exemption from value-added tax and reduction of enterprise social insurance premiums launched by the state in 2020 to deal with the impact of the epidemic, has effectively alleviated the cost pressure of the company. There are also no relevant preferential policies this year.

At the previous investor exchange meeting held on September 28, SF holdings executives pointed out that from overall key operation links of SF holdings have been on the decline since April, and the trend is developing in a good direction.