The firm achieved decent performance in the first quarter of 2022, with a spike in revenue and gross profit growth. Meanwhile, operating expenses continue to fall despite continued R&D efforts. 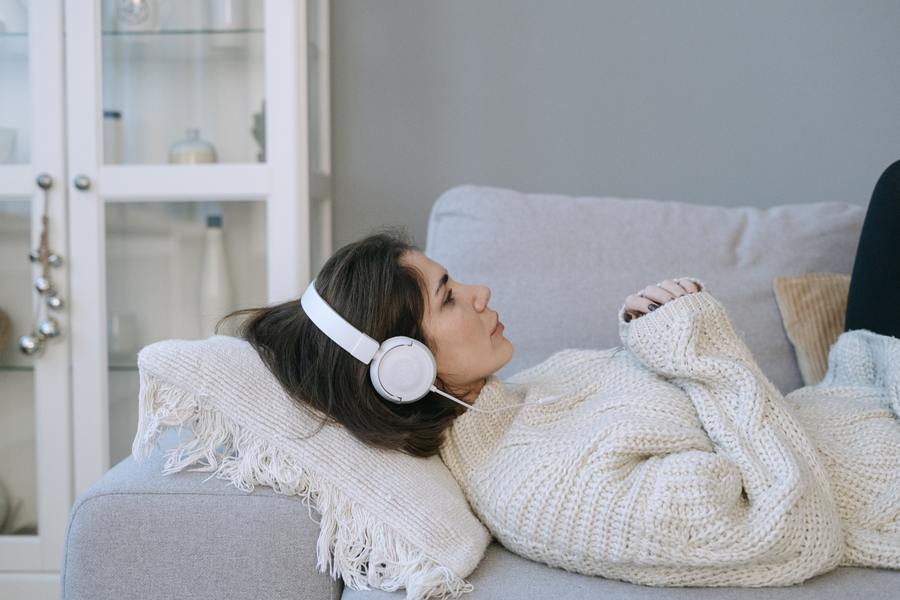 Audio-based social and entertainment company LIZHI (LIZI:NASDAQ) announced its unaudited financial results on May 26, which showed a 4% increase in net revenues to CNY 516.7 million (USD 81.5 million).

The net income recorded in the reporting period totaled CNY 16.4 million (USD 2.6 million), compared to net loss of CNY 70.0 million in the first quarter of 2021.

Marco Lai, founder and CEO of LIZHI, denoted the firm’s efforts to optimize operational efficiency and improve margins. The outcome is positive as the company’s gross profit was CNY 168 million in the first quarter of 2022, representing a jump of 34% from CNY 125 million in the same period last year. 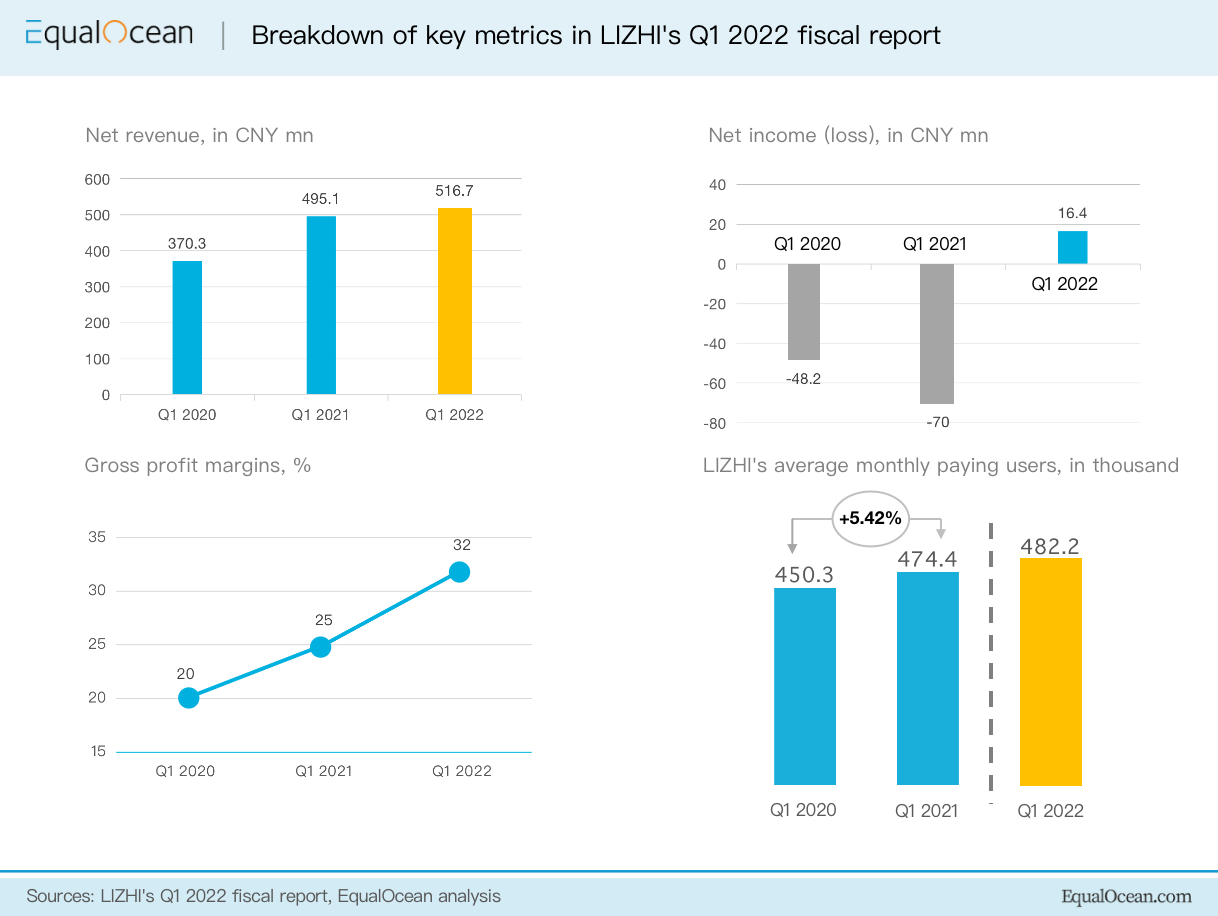 Meanwhile, it is worth noting that the firm’s total operating expenses also decreased. It was only CNY 153.5 million in the current quarter compared to CNY 197.3 in the same period last year. Nonetheless, LIZHI remained devoted to R&D and increased expenditure on it by 25% year-on-year. It was primarily due to the higher salary, welfare benefits and rental expenses.

Besides, the company aims to enhance the vitality of its audio community and boost user interactions. As a result, the average audio entertainment mobile monthly active users (MAUs) increased by 11% from 8.3 million in Q1 2021 to 9.1 million in the first quarter of this year.

Concurrently, the average total monthly paying users also surged by 2% to 482,200 in this quarter. This user group is crucial as it remains a significant source of the company’s revenue.

The domestic rivals of the firm include Dragonfly FM and Himalaya. To further secure its position in the audio user-generated-content track, the company will carry on building a more competitive audio ecosystem, pursuing diversified commercialization avenues, and advancing its technological abilities, said LIZHI.