The railway line, which connects Jakarta and Bandung, a city in West Java province, is part of China's Belt and Road infrastructure initiative. 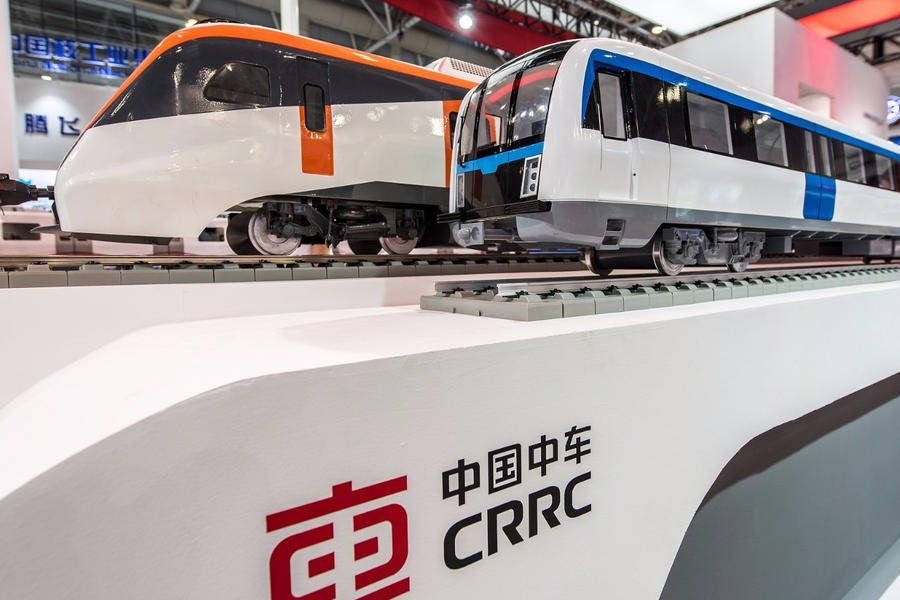 On September 2, 2022, an initial set of Chinese-made train cars for Indonesia's first high-speed railway arrived in Jakarta's port. The 142.3-kilometer (88.4-mile) railway worth USD 5.5 billion is being constructed by PT Kereta Cepat Indonesia-China, a joint venture between an Indonesian consortium of four state-owned companies and China Railway International Co. Ltd. The joint venture says the trains will be the fastest in Southeast Asia.

The railway line, which connects Jakarta and Bandung, a city in West Java province, is part of China's Belt and Road infrastructure initiative. It is expected to cut travel time between the two cities from the current three hours to about 40 minutes. The eight train cars and an inspection train that arrived Friday were designed and built by CRRC Qingdao Sifang Co. Ltd. 'The arrival of this series of high-speed trains is good news for Indonesia and shows that Indonesia can compete with other developed countries,” said Kartika Wijoatmojo, the deputy minister of State-Owned Enterprises.

Construction began in January 2016 of the Jakarta-Bandung line, which was planned as part of a 750-kilometer (465-mile) high-speed train project that would cut across four provinces on the main island of Java. The rail deal was signed in October 2015 after Indonesia selected China over Japan in competitive bidding. China agreed to complete the railway without using Indonesian government money or requiring a government guarantee for loans. The rail line was expected to begin operations in early 2019 but was delayed because of land acquisition and funding problems.