The Fifth CIIE shows that China is striving to expand its openness to the world. 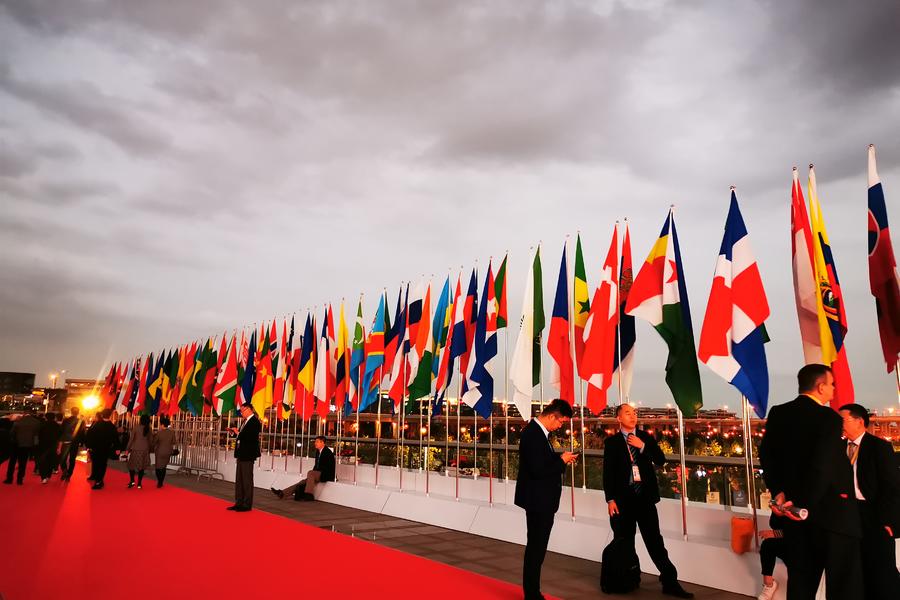 This year's CIIE, held after the 20th National Congress of the Communist Party of China, has special meanings. According to the ambassadors of several countries in China, the Twentieth CPC National Congress report released a clear signal that China will continue to insist on opening up to the world. Some ambassadors said that CIIE provides an essential platform for businesses from various countries to share development opportunities and achieve mutual benefits.

Ambassador of France to China: All French companies are well aware of the importance of the Chinese market. French companies are very motivated to participate in CIIE, promoting relations between producers, consumers, and partners. China and France have considerable scope for cooperation.

Ambassador of New Zealand to China: One of the new changes in this CIIE is that we have more vital industry representation in the services field, especially in education and tourism, the two areas of strength for New Zealand. Participation in CIIE has always been an essential task for New Zealand businesses, and we have made great efforts for it. Both nations can benefit from the FTAs reached.

Ambassador of Saudi Arabia to China: As far as I know, 50% of the exhibitors are companies with a world influence, which confirms the success of CIIE. CIIE is a powerful platform that creates cooperation opportunities for companies from all regions. It also demonstrates China's openness to imports and the integration of supply chains.

UAE Ambassador to China: CIIE demonstrates strong support for trade liberalization and the promotion of economic globalization. With the challenges of the global economy today, the world needs this kind of large-scale exhibition more than ever, which will make an important contribution to promoting global economic growth.

CONTACT US
Scan QR code to contact us for professional consulting services
Next article
RoboSense Launched LiDAR E1, and Announced Its Collaboration with Luxshare